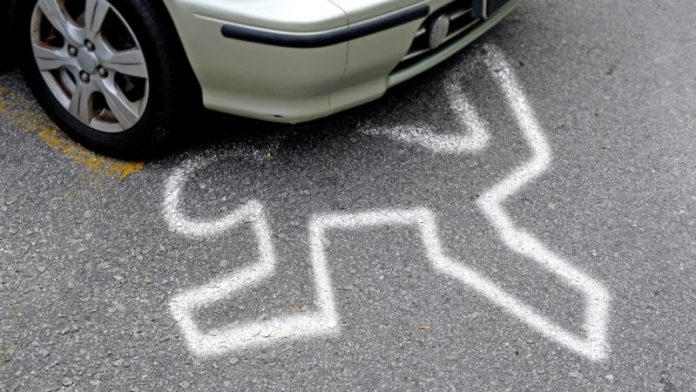 A Jonesboro man was struck by a vehicle and killed Jan. 20 on Ga. Highway 85 north of Fayetteville.

Sheriff Barry Babb said 32-year-old Donald Graham was in the roadway on Hwy. 85 near Plantation Road in north Fayette at approximately 9 p.m. Graham walked in the southbound lane and entered the path of a 2014 Ford Escape travelling southbound.

The driver was unable to avoid the collision, Babb said.

Graham was transported to Grady Hospital and later died due to the injuries he sustained, said Babb.

Babb said the driver was not injured.

While the collision remains under investigation, charges are not expected to be filed, Babb said.