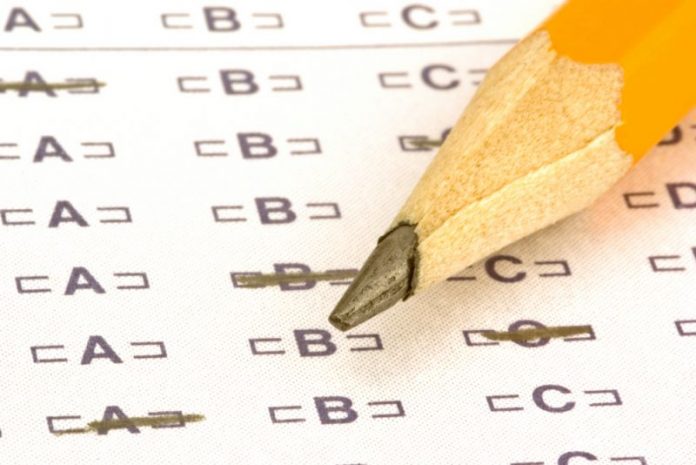 The Coweta County School System’s average score on the SAT rose to 1,497 in 2016, placing the system 13 points above the national average and 38 points above the state average on the college entrance exam.

As the average SAT score rose among Coweta School System test-takers in 2016, national SAT averages decreased by 6 points, to 1,484. Georgia’s average SAT score rose 9 points to 1,459 during the year, said school system spokesman Dean Jackson, adding that 2016 was the second year that Coweta County School System student’s SAT averages were higher than the national average on the exam.

“That places the school system in the top 12 percent of school systems state-wide. SAT averages for school systems or schools with 15 or fewer test-takers were not reported by the Georgia Department of Education,” said Jackson.

“At Northgate, we are dedicated to providing opportunities for students to achieve at high levels through multiple programs,” including advanced placement courses, dual-enrollment, and other advanced-level classes, said Harrison. “I think we are now beginning to see the results of our county’s commitment to these college and career ready initiatives.”