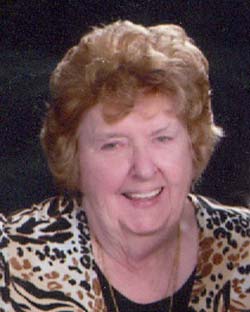 Those wishing may sign the online guestbook at www.parrottfuneralhome.com.

In lieu of flowers the family requests donations be made to Saint Matthew Catholic Church or St. Vincent DePaul, both organizations donations can be mailed to 215 Kirkley Road, Tyrone, Ga. 30290.

2 Black women on short list for next Fayette Superior Court...