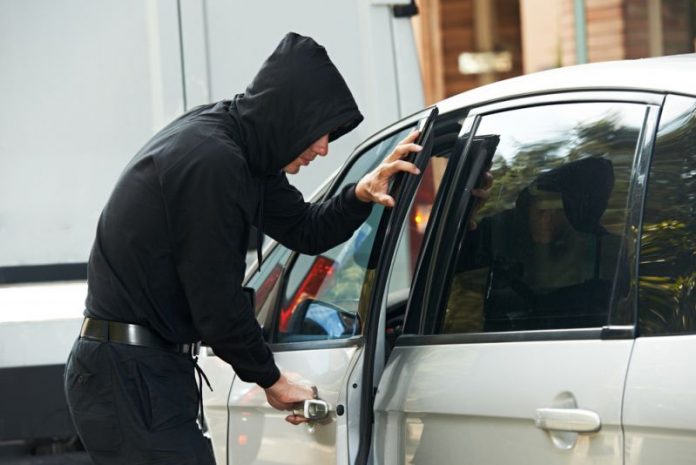 The 11 entering auto incidents were reports in the morning and afternoon hours of June 5.

Some of the vehicles were entered with nothing stolen, while others had items such as credit cards, debit cards, CDs, a .380-caliber handgun, a flashlight and cash stolen.

Law enforcement officials always remind citizens to keep their vehicle locked, including at home, and keep all valuables out of sight.