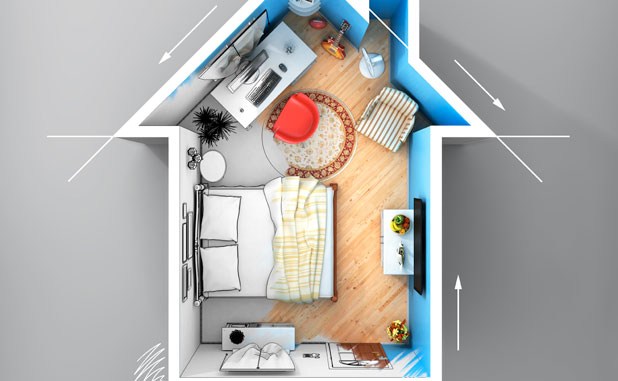 If you think apartment complexes are sprouting up quickly around Fayetteville, there may be a good reason.

As Fayetteville focuses on trying to lure more millennials to the region, more multi-family complexes are already in the pipeline. On Ga. Highway 54, just west of downtown, work has begun on the Lafayette Square complex featuring 210 units.

On the west side, Pinewood Forest’s plans include 324 multi-family units, along with 200 apartments.

Abbingdon Square, just south of downtown, has plans for 60 units, while an unnamed developer is rolling out the idea of more than 250 units across from the hospital west of downtown.

With Peachtree City quickly reaching build-out, the development shift has moved to Fayetteville, which includes two large employers, Piedmont Fayette Hospital and Pinewood-Atlanta Studios, and is actively working towards creating a work-play-live downtown that would draw both an older and younger crowd to the area.

According to an article in multifamilyexec.com, which monitors trends in apartments and other multi-family developments, Fayetteville seems to be following the trend for 2016.

“The millennial generation, now representing about 25 percent of the population, has traditionally been concentrated in the major urban centers across the country. But with growing affordability issues in primary markets like New York, San Francisco, and Los Angeles, millennials have begun setting their sights on new territories like Palm Beach, Fla.; Northern New Jersey; Pittsburgh; Atlanta; and Minneapolis. The live/work/play lifestyle they’re seeking doesn’t exist in the big cities alone; it can be found in smaller markets as well — for a much lower monthly rent,” the article said.

The article further said because of the shift, multifamily developers are increasing their focus on key submarkets, many of which have begun a transformation into 18-hour cities offering the types of urban amenities millennials want.

Fayetteville is currently in the middle of creating a downtown master plan that would feature additional multi-family development downtown. The plan, which has already featured numerous public meetings, is expected to be voted on later this year.