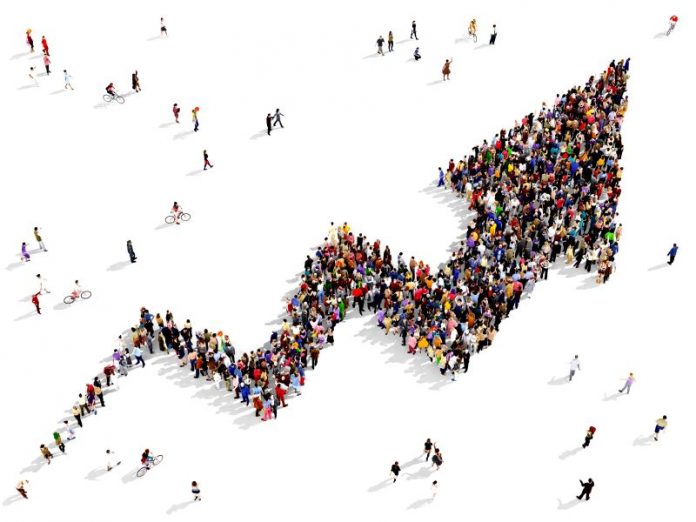 New data from the Atlanta Regional Commission (ARC) covering the 20-county metro Atlanta area shows Coweta County in 2040 with a population of nearly 240,000 and a much younger age demographic.

ARC has developed a new series (Series 15) of population and employment forecasts for the 20-county region through the year 2040. These data support the transportation project prioritization and land use planning that is the basis of the Atlanta Region’s Plan, a long-range blueprint for sustainable growth over the next 30 years.

Age demographics by 2040, as with the other metro counties, are projected to make a significant shift.

In 2040, the top occupations are projected to remain the same.

ARC’s Series 15 forecasts anticipate, for 2040, just over 8 million persons in the 20-county metro area along with about 4 million jobs. From 2015 to 2040, the 20 county Atlanta Region is forecast to add 2.5 million residents. Average annual growth rate 2015-2040 is a modest 1.5 percent, which while strong (and higher than during the recession) is a departure from more robust historical trends, ARC said.

ARC said the average annual regional population growth rate between the 1950s and the 2000s was 3 percent. Employment for the 20 county Atlanta Region is projected to increase by 1.04 million jobs between 2015 and 2040. The average annual employment growth rate during this period is forecast at 1.2 percent.