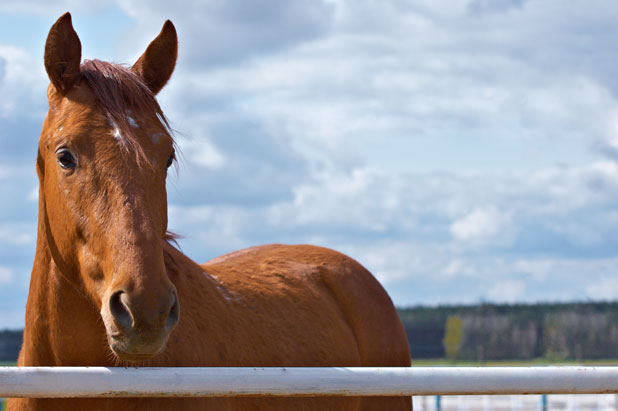 While there has been some discussion over the past few months about the possible development of a horse park in Fayette County, the issue was raised publicly at the April 14 regular meeting of the Board of Commissioners.

Commissioner Randy Ognio, who has been working with proponents of the facility and investigating its possible implementation, asked the board for approval of his request to have the county attorney seek out his counterpart on the Fayette County Board of Education and explore that body’s interest in allowing a piece of property it owns in Inman for such a project.

Ognio suggested that the land, which is nearly 100 acres and apparently does not figure in any Board of Education plans right now, could be turned over to the county with a reversion clause and used for the initial phase of determining the viability of a horse park.

“I think that would be the first step,” he said, adding that the plan could start with something as simple as riding trails before progressing to a permanent structure and other necessary improvements such as a driveway for vehicle access. “Let’s see how good this goes before we start to look into building a building or something like that.”

County Attorney Dennis Davenport agreed that he could reach out to the school board’s attorneys and see if there is any interest in such an idea.

Ognio pointed out that local 4-H groups have also expressed an interest in utilizing such a facility should it come online, and it could even be rented out for events once it is developed.