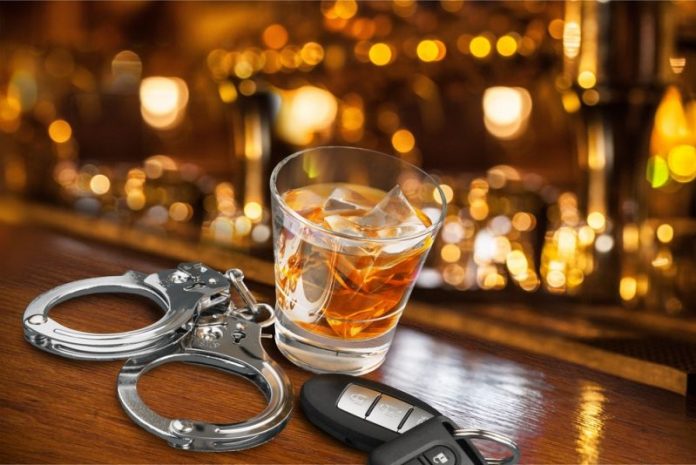 An Atlanta woman was recently charged with multiple violations after an incident at a Peachtree City restaurant and a subsequent traffic accident on Ga. Highway 54 West.

The officer responded to the scene and was speaking with the manager as Price was leaving the parking lot. The officer saw her vehicle and was briefly behind Price at the traffic light when she turned onto Hwy. 54 heading east, said Myers.

Myers said the officer turned onto Hwy. 54 and had just turned on his blue lights when Price struck a vehicle near the intersection of Hwy. 54 West and Planterra Way a short distance away.