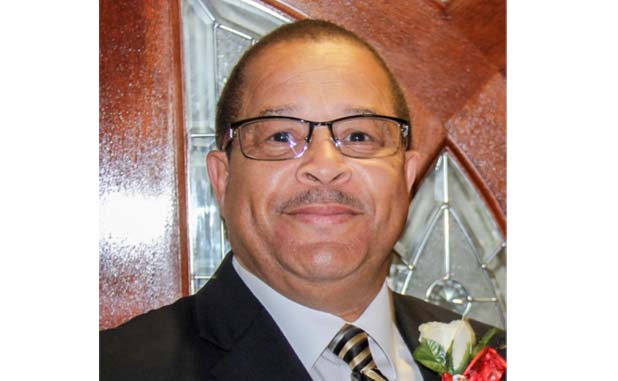 Upon further review, the Fayetteville City Council is just fine with the plans Southern Conservation Trust have for the Ridge Nature Area.

The Ridge Nature Area on Burch Road is a Fayetteville public greenspace project featuring a 308-acre hardwood forest and wetland habitat located on a ridge line between Whitewater Creek and Gingercake Creek.

Two weeks ago, City Councilman Jim Williams said he would get the Southern Conservation Trust and Dennis Chase to the table and create a workable vision for the area. Chase has been a vocal critic of the development occurring at the nature area.

But last Thursday, the City Council decided the mediation was not necessary. At the beginning of the meeting, Mayor Ed Johnson asked that a letter of support for Southern Conservation Trust be added to the agenda.

The letter reads that a few complaints have been issued by Chase in regards to the Trusts’ plans for management and development of the area.

“Upon further review of this matter and in looking closely at both the recommendations provided by Dennis Chase and the accomplishments of the SCT, the city feels it is in the best interest to allow SCT to move forward with their plans as stated in the Park Management Agreement. The existing plan currently being implemented by the SCT conforms with the city’s intended use for the property when it was purchased and adequately maintains a balance between public use of the park and environmental sensitivity.”

Chase in a letter to the editor criticized the council’s change of heart.

In other news, the City Council heard a first read of an ordinance to keep the city’s busy intersections clear. Police Chief Scott Pitts explained the purpose of the ordinance was to designate intersections with a “Do not block intersection” sign that could be enforced by his department. There is a state law that addresses obstructing an intersection however, it only covers certain roadways that intersection with state highways.

The ordinance stipulates that it is unlawful for any vehicle to stop, stand or park at any time within any intersection which has been designated and marked with a “Do not block intersection” sign or similarly worded sign, except in compliance with the orders of a police officer or other authorized officer. No driver of a vehicle shall enter such a marked intersection if traffic conditions will not permit his or her vehicle to pass through the intersection completely, so as not to block vehicular traffic entering into the intersection from any other direction.

The ordinance gives the City Council the power to designate intersections in the city for the erection and enforcement of “Do not block intersection” signs, or other similarly worded signs sufficient to meet the purposes of this section.