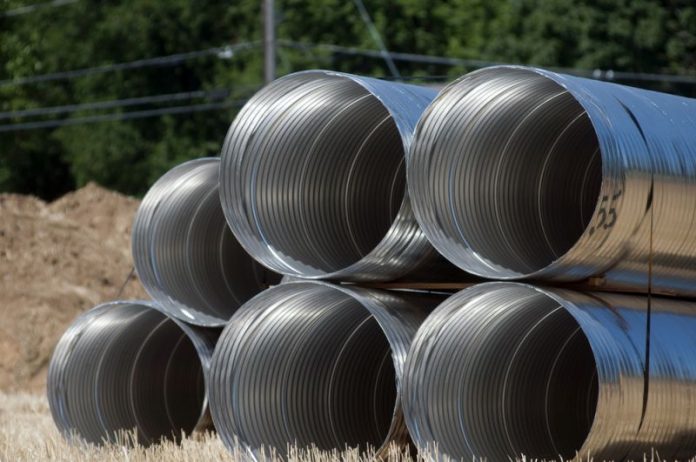 Senoia residents will see a new item on their utility bill, starting in July.

The City Council Monday night unanimously adopted implementing a stormwater utility fee to pay for the federally-mandated treatment of stormwater in the city. Each resident will pay $5 per month, while businesses and industries will pay rate based on their pervious surface.For example, if a bank has 10 times the impervious surface of a home, it would pay 10 times as much.Estimates for the annual program are $120,000 and the city decided to implement a stormwater utility bill, instead of raise the millage rate.

The city has discussed the implementation of a stormwater utility for a year, and finally passed the ordinance for approval Monday night.

Resident Don Rehman suggested the city choose a different type of billing, suggesting maybe twice a year like Peachtree City currently bills. He also reiterated his opposition to not charging residents with undeveloped land, because he said stormwater can flow of that property into another location.

But stormwater is not the only issue facing the city. On Feb.11, the council called a special meeting to discuss the city’s sewer capacity. Currently the city is using about 314,000 gallons a day of its 500,000 gallons per day land application system.

City manager Richard Ferry said the city already has 1,064 approved and proposed residential lots that would increase the customer base by 70 percent.

“The city will be in a dire sewer situation. There will be no additional capacity for growth,” he said.

The city’s engineering company, Turnipseed Engineers, evaluated the situation and proposed building a new water pollution control plant with a million gallon a day capacity that would discharge into Line Creek.

The project would cost between $10-12 million and take up to five years to permit, design, fund and build.

The city could fund the plant by either loans or bonds.

The council agreed to further study the issue.