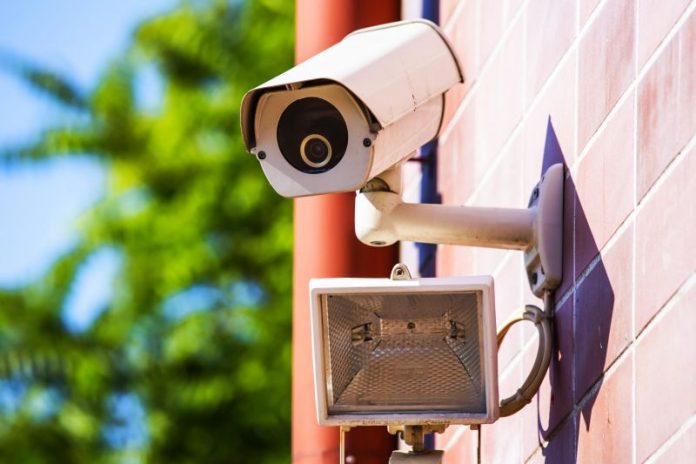 A nationwide report on burglaries by the Federal Bureau of Investigation (FBI) showed that properties in Peachtree City and Senoia ranked in the top 10 cities in Georgia for the lowest odds on being burglarized.

Peachtree City has an estimated population of more than 35,000. Consumeraffairs.com, based on FBI data, noted that the city ranked No. 4 in the state in terms of the odds against being burglarized. Those odds were one in 1,296.

A city of approximately 4,000 residents, Senoia ranked No. 8, with the odds placed at one in 964, according to the 2014 FBI report “Crime in the United States.”