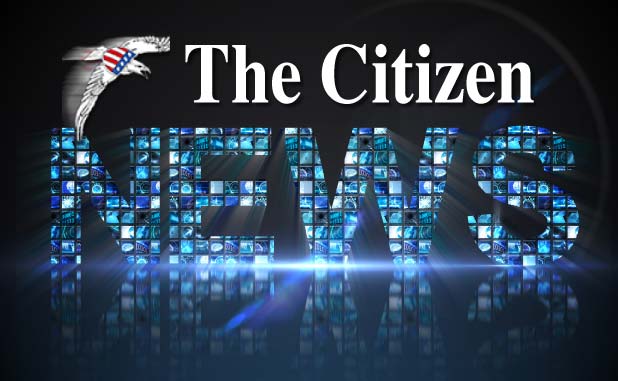 The qualifying period for seats on local councils is just around the corner. Senoia and Peachtree City will have two City Council seats up for election while Tyrone and Sharpsburg will have a mayor and two council seats on the Nov. 3 general election ballot.

The qualifying period in Tyrone will run from Aug. 31 until Friday, Sept. 4 from 8:30 a.m. until 4:30 p.m. The November election will see three races in Tyrone, including mayor and the Post 1 and Post 2 Town Council seats. The qualifying fee for mayor is $288 while the fee for council seats is $144.

Qualifying for the races in Sharpsburg will run from Aug. 31 until Sept. 1 from 9 a.m. until 3 p.m. and on Sept. 2 from 9 a.m. until noon. Council seats held by Mayor Wendell Staley, Post 1 Councilman Derrick McElwaney and Post 3 Councilwoman Celene Davenport are up for election. The qualifying fee for mayor is $50 while the fee for council seats is $25.

For more information on the individual races contact City Hall in each of the municipalities.