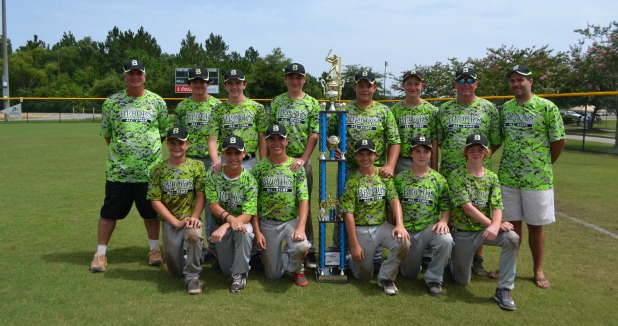 They defeated another Georgia team, Central Walton, to bring home the first USSSA World Series title to the Brooks baseball park since changing over from Little League two years ago.

The win earned the team a six-foot trophy for the park and individual World Series rings for the players.