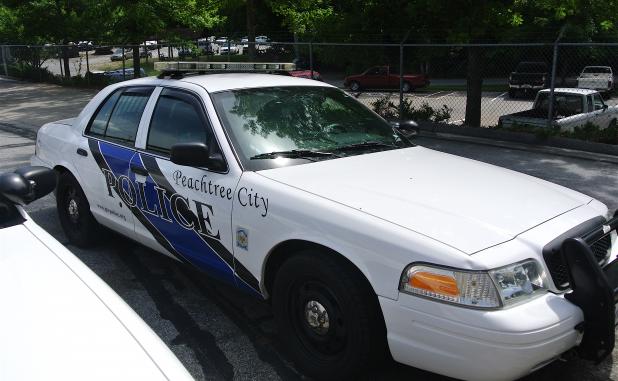 The Fourth of July is one of America’s favorite holidays. Why not? Families and friends gather to celebrate our country with food, parades, parties, picnics and fireworks.

Yet there is a very dark side to this great holiday. For many, the celebration includes alcohol, but the holiday quickly goes from festive to fatal when people choose to drive after drinking. From 2009-2013, nearly 40 percent of ALL traffic fatalities over the Fourth of July period occurred in alcohol-impaired-driving crashes. In 2013, Forbes magazine named the Independence Day holiday “the most dangerous holiday of the year.”

To crack down on drunk driving this Fourth of July, Peachtree City Police officers and local law enforcement will be out in full force, aggressively targeting those who put lives in danger.

“Peachtree City Police Department is ramping up their enforcement to make our roads safer this Fourth of July,” said Lt. Matt Myers, traffic commander. “For everyone’s sake, don’t drink and drive or you will be arrested. The ‘Drive Sober or Get Pulled Over’ campaign means zero tolerance for drunk driving — no excuses.”

Data from the National Highway Traffic Safety Administration shows that 10,076 people were killed in drunk-driving crashes in the United States in 2013 — representing almost a third of all crash fatalities. By comparison, during the July 4 period that year, 39 percent of all crash fatalities involved alcohol-impaired drivers.

In every state, it is illegal to drive with a blood alcohol concentration (BAC) of .08 grams per deciliter (g/dL) or higher, yet people continue to break the law and drive drunk. The rate of high-BAC impaired driving is astounding. In fatal crashes during the July 4 period in 2013, more than one-fifth (21 percent) of involved drivers or motorcycle operators had BACs of .15 or higher—almost twice the legal limit.

Drunk drivers are more common at night, too. Over the July 4th holiday in 2013, more than two fifths (42 percent) of the drivers in nighttime fatal crashes (6 p.m. to 5:59 a.m.) were alcohol-impaired, as compared to 13 percent of drivers in fatal crashes during the day.

“This Fourth of July holiday, you can show your patriotism by helping to make Peachtree City roads safer for everyone,” said Interim Chief Stan Pye. “Let’s set a record this year, for the lowest number of injuries on the roadways during the 4th of July.”