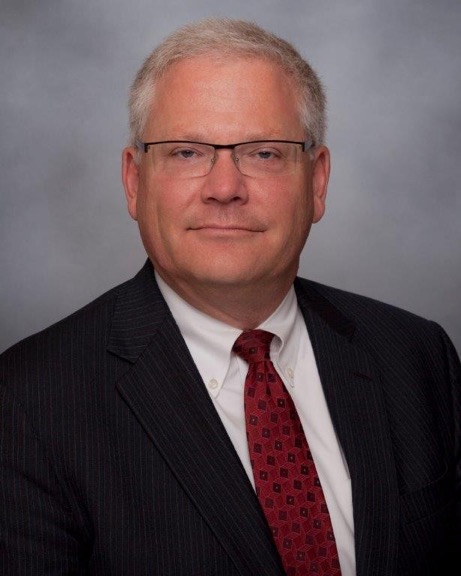 Piedmont Healthcare has announced the appointment of Michael McAnder as its new chief financial officer. McAnder will report directly to CEO and President Kevin Brown, and will join Piedmont July 13.

McAnder has worked in the healthcare industry for 33 years. For the last six years he has served as senior vice president of financial operations of Kaiser Permanente in Oakland, Calif.

Before Kaiser Permanente, McAnder worked with financial operations at multihospital and healthcare organizations including Allina Hospitals and Clinics in Minneapolis, Minn.; Banner Health in Phoenix, Ariz; and Lutheran Healthcare Network in Mesa, Ariz.

“I’m looking forward to joining the team at Piedmont Healthcare and helping further the mission of this wonderful organization,” McAnder said.

McAnder will be replacing Piedmont CFO Charlie Hall. “I want to again thank Charlie Hall for his many years of service to Piedmont. Charlie has been a great Steward of the Piedmont resources, positioning Piedmont well to weather the tumultuous environment from which we operate,” Brown said.

McAnder is from Fergus Falls, Minn., and is a graduate of Moorhead State University.