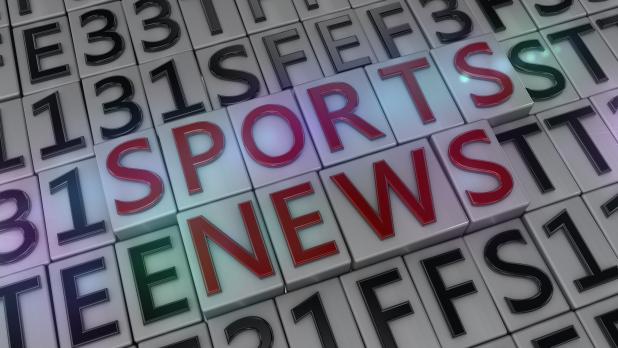 Alyssa Sack of Starr’s Mill was named Player of the Year for Area 1 in girls’ lacrosse this season, while Amanda Connell of Northgate was named Coach of the Year.

Abby Coe, Caroline Cook and Brenda Robertson of Northgate made the squad, as did Mattie Keaton of Whitewater.

Rounding out the first team were two players each from Grady, Lovett and Woodward.

Among those earning honorable mention are Maria Smith of Northgate, Olivia Krug of Starr’s Mill and Megan Maloney of Whitewater.