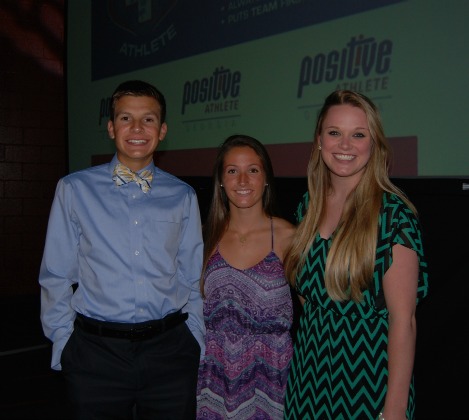 More than 350 athletes were nominated by their coaches in the various sports and among the 23 athletes awarded across south Atlanta schools five were from Fayette County.

The following athletes from Fayette County were recognized as the most Postive Athlete in their sport: