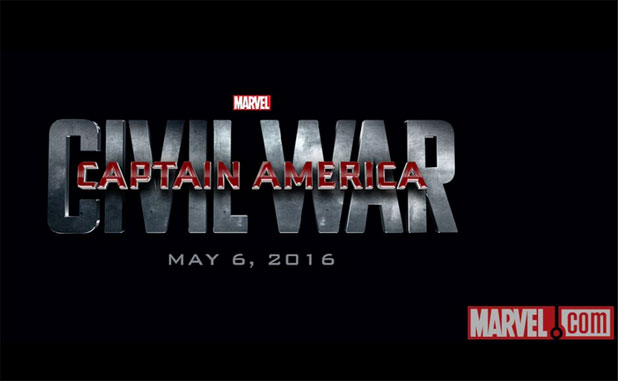 The first movie filmed at Pinewood Atlanta Studios in Fayetteville in set to be released this summer. Multiple websites that follow movies have the next three movies to be shot in Fayetteville on their radar.

“Ant-Man,” the first production filmed at Pinewood Atlanta Studios, is expected to be in theaters on July 17.

Another Marvel project, “Captain America: Civil War,” is said by a number of movie websites to be currently ramping up for production at Pinewood Atlanta Studios. The movie has a reported release date of May 2016.

Churning in the rumor mill is an upcoming production of Marvel’s “Black Panther,” also said to be set for filming in Fayetteville.

When it comes to Pinewood and any production, the company’s lips are always sealed. It should be noted that Pinewood essentially leases the production facilities for movies, television shows and commercials and produces no movies itself.