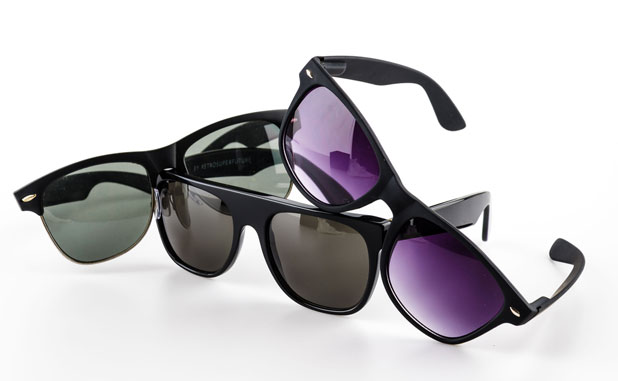 Two shoplifting crews in March hit the LensCrafters store at the Fayette Pavilion and stole nearly $6,000 in sunglasses.

Fayetteville Detective Mike Whitlow said the first crew, a young African American couple with a young child, struck the LensCrafters store on March 17 and made off with nearly $2,000 in Ray-Ban sunglasses.

The male put sunglasses in his pocket while the female told the child to sit near an employee who was assisting another customer, Whitlow said, adding that his belief was that the child was used as a distraction.

The couple is believed to be from the metro Atlanta area, said Whitlow.

The second crew, a white male and female in their 20s, robbed the store of approximately $4,000 in Ray-Ban and Tiffany sunglasses on March 30.

Whitlow said the female put the sunglasses in her purse while the male shielded her from store employees.

LensCrafters is investigating the robbery and believes it to be connected to a crew operating out of California, Whitlow said. The same couple hit LensCrafters stores in Dunwoody and Chicago, Whitlow added.

High value sunglasses are a hot item, especially this time of year, and are easily sold on websites such as Craigslist and eBay, Whitlow said.