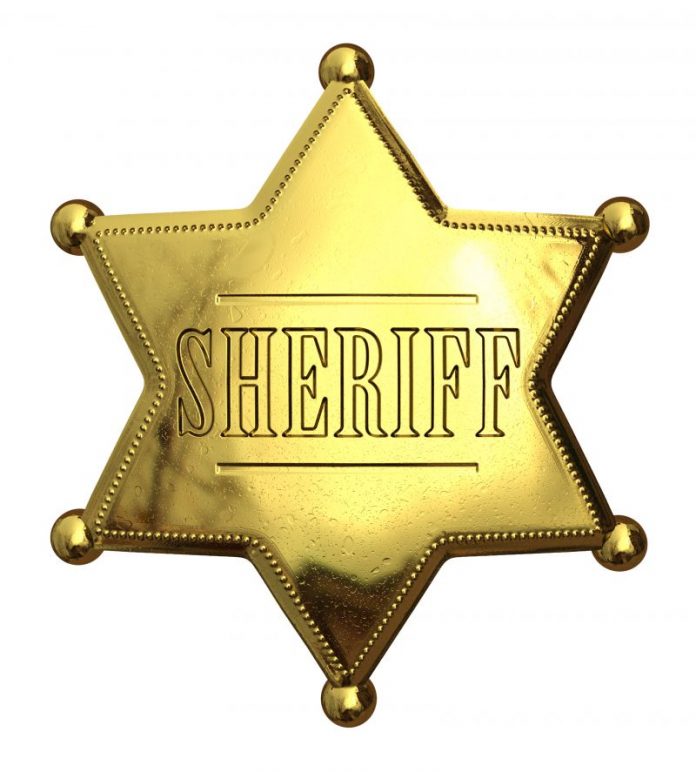 The Bay County (Florida) Sheriff’s Office issued information on April 1 pertaining to a new ordinance passed by the Bay County Commission and the Panama City Beach City Council on March 31.

The ordinance took effect April 1 and will be strictly enforced by law enforcement.