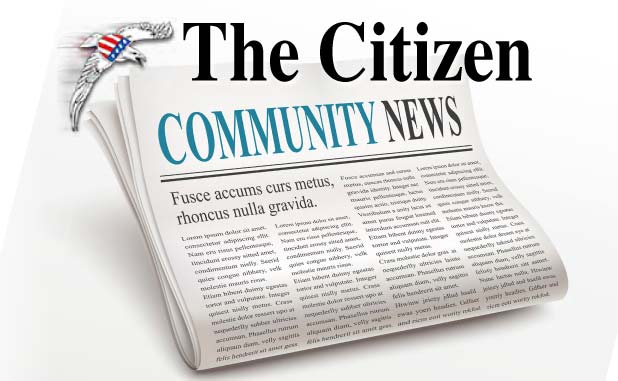 Some Fayette County schools will have leadership changes next school year, and several central office departments will see personnel adjustments.

The Fayette County Board of Education approved the changes at a called meeting on March 30.