Peachtree City’s Challenger Baseball awarded a $1,000 scholarship to one of the league’s most beloved athletes. Challenger Baseball is a division of Peachtree City’s Little League specifically for children and teenagers who have special needs. At the end of each Challenger season, the “Sugar Award” is given to the athlete who displays good sportsmanship and inspiration for the other athletes. The “Sugar Award” is named after 17 year-old John Sugar who won the very first sportsmanship award.

Created by retired firefighter John Ashcraft, the “Sugar Award” has become a high point of Challenger Baseball’s last fall and spring game. Last week however there was no “Sugar Award.” What took its place was a special award for John Sugar plus a $1,000 check toward his college education. “Not many of our kids get accepted to major universities,” says Ashcraft, “So when we learned that John was accepted to the University of Georgia we knew we had to do something pretty special to end the spring season.”

Below, John Sugar, one of the Challenger League’s inaugural athletes, has brought smiles and joy to the field with his spirit and play. This season, Challenger supporters awarded him a scholarship to help him attend the University of Georgia. Sugar won the league’s very first sportsmanship award. Photo/Steve Geyer. 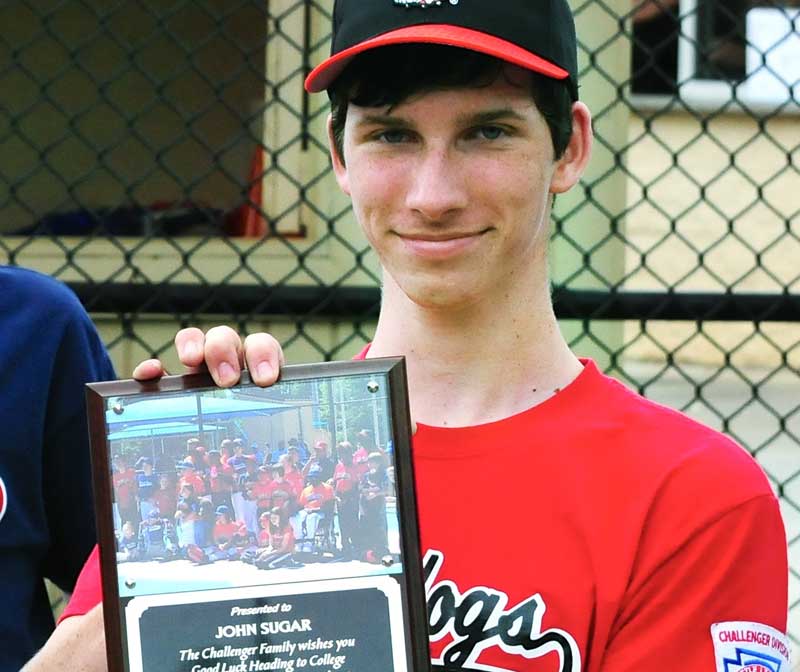 Ashcraft was able to raise the $1,000 in a few weeks from other Challenger families and volunteers. “Not only did John not know about it, we kept it from his parents too,” said Ashcraft, “The looks on their faces was one of the most rewarding moments in my life.”

Challenger Baseball plays on Saturdays at 10 a.m. on the “Field of Hope” which is part of the PTC Baseball and Soccer Complex. Ashcraft has been volunteering for several years and is a hero to a lot of the Challenger families. Ashcraft is quick to say that, “Melanie Street Harper (who administrates the league) is the real hero. Melanie’s commitment and dedication to the Challenger families is the backbone of the league.”

Ashcraft and Mrs. Harper have already begun planning for the 2014 fall season and are not shy about inviting volunteers to be involved. Ashcraft is known to say, “Ya’ll [sic] need to come out one Saturday and check us out because we are the only league that’s still undefeated in fun!”

For more information on Challenger Baseball visit http://www.ptcll.com and click on the Challenger Division link. 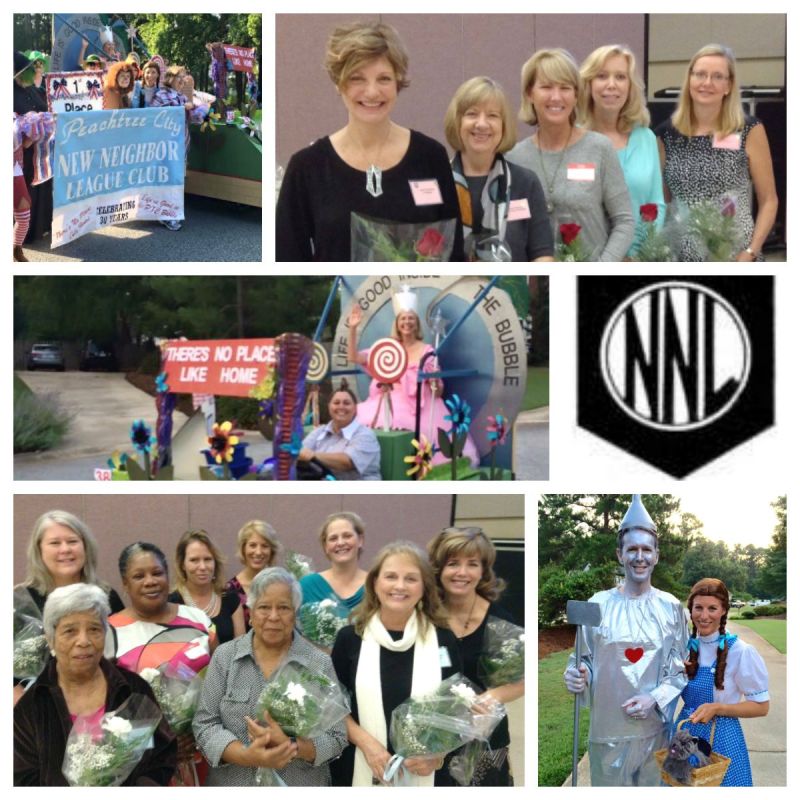