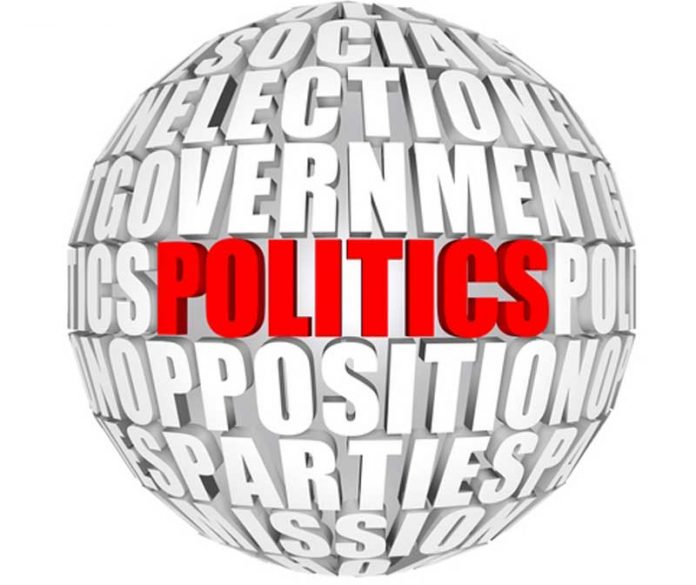 ATLANTA — With the coronavirus pandemic at last under control, election-year politics dominated Georgia this year. Voters reelected a Republican governor and a Democratic U.S. senator in a wave of ticket-splitting that drew national attention. Here’s a look at the top Georgia stories of 2022:

January 7 – The father-and-son murderers of Black jogger Ahmaud Arbery near Brunswick in 2020 are sentenced to life in prison without the possibility of parole. The case led the General Assembly to pass a hate-crimes bill and overhaul Georgia’s 19th-century citizens arrest law.

March 1 – The University System of Georgia Board of Regents votes to hire former two-term Gov. Sonny Perdue to become the system’s 14th chancellor. Perdue takes up the post in April.

April 4 – The Republican-controlled General Assembly completes the 2022 legislative session, highlighted by the passage of bills overhauling the delivery of mental-health services in Georgia, allowing Georgians to carry concealed firearms without a permit and cutting state income taxes by $1 billion.

Sept. 26 – The state signs an agreement with water supply systems in Gwinnett, Hall, and Forsyth counties guaranteeing water from Lake Lanier through 2050. The deal closes the chapter on a major portion of the tri-state “water wars” between, Georgia, Florida, and Alabama dating back to the 1990s.

[This story is available through a news partnership with Capitol Beat News Service, a project of the Georgia Press Educational Foundation.]