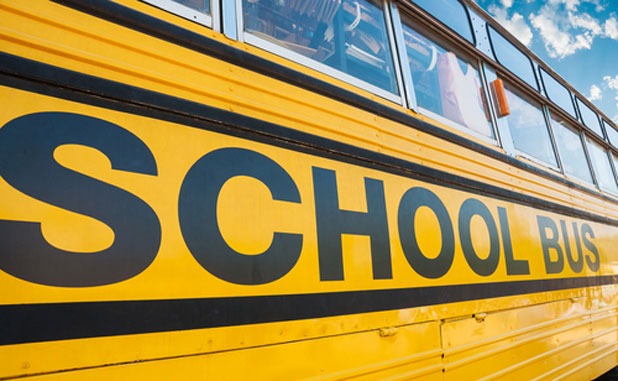 A minor traffic accident on Nov. 7 involving a school bus on Ga. Highway 54 in Peachtree City had three students complaining of pain but no serious injuries. The driver of the passenger vehicle was cited for sideswiping the school bus.

Peachtree City Police department spokesman Chris Hyatt said the bus, with students aboard, was traveling east on Hwy. 54 in the left lane when the accident occurred.

The driver of a Ford Flex at the intersection with Stevens Entry turned right onto Hwy. 54, but immediately entered the left lane, sideswiping the school bus, Hyatt said. The area is a short distance away from McIntosh High School.

Hyatt said three students on the bus complained of pain, and the driver of the Ford Flex also had a bruised hand. All were treated at the scene, with no requirement for transport for medical treatment.

The driver of the passenger vehicle was cited.