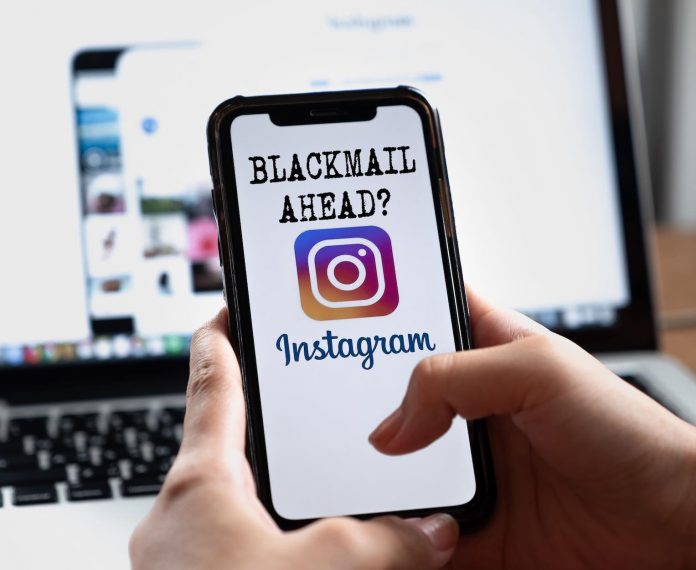 Some news stories provide an example of how good judgment can be used to sidestep a personal calamity or, on the other hand, how the failure to do so can lead to potential trouble. The recent case of a young Fayetteville man falls into the latter category.

The case involves a man who contacted Fayetteville police on Oct. 15 about a personal issue that arose after he complied with a request he received through Instagram.

Fayetteville Police Department spokesman Jeff Harris said the 19-year-old resident told officers he was being blackmailed by an unknown person via Instagram.

It was then that the person contacted the 19-year-old, making accusations and threatening to send the photos to the man’s contacts unless he paid $100, said Harris.

Fortunately for the Fayetteville man, he did not send the money and the photos were not published, Harris noted.

The story of this experience serves as a cautionary tale, with Harris advising people to refuse to send compromising photos or any personal information being requested.