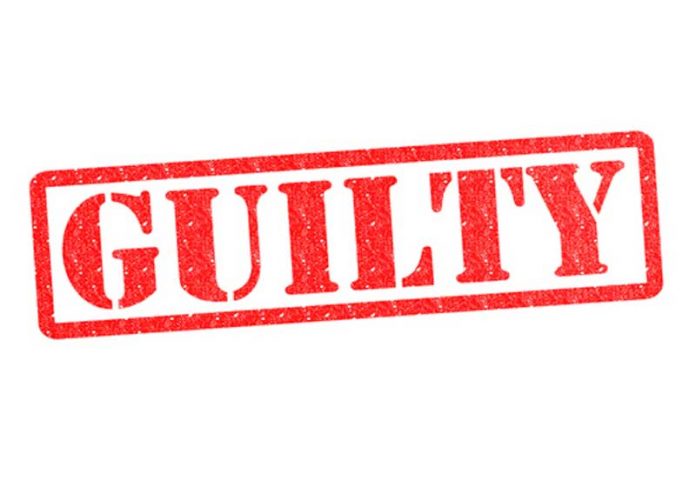 District Attorney Marie Broder said Superior Court Judge W. Fletcher Sams sentenced Harmon, 49, to life in prison plus five years after the jury found him guilty of felony murder, aggravated assault and possession of a firearm during the commission of a felony.

Brooklyn, New York, resident Joshua Kellam, 38, on Aug. 1, 2020 was shot at the Harmon residence on Wilkins Road in the Kenwood Acres subdivision in north Fayette during an altercation with Jermaine Harmon, Sheriff Barry Babb said at the time.

Broder said the evidence at trial showed that the victim, Joshua Kellam, returned his 10-year-old daughter to the home of the child’s mother and the defendant on July 31, 2020 after a month-long summer visit.

The next day, Aug. 1, 2020, the victim realized he had left his travel bag containing important legal and personal documents in his daughter’s suitcase and kept her book bag by mistake. Kellam tried through text messages, calls and visits to the residence alone and accompanied by law enforcement to retrieve the bag, Broder said.

“Although, the defendant knew Mr. Kellam sought the return of the file, he refused to respond. Finally, (Kellum) came back one last time that evening with the child’s book bag in one hand and his cell phone in the other. When Mr. Kellam knocked on the door, the defendant exited the home with a .40 caliber Glock pistol, punched Mr. Kellam in the face and shot him through the heart causing his death,” said Broder.

Broder said Harmon testified at trial, claimed self-defense and asserted that he shot the victim after the victim had him in a headlock. The jury rejected this defense with its verdict.

The victim’s wife and sister attended the trial and spoke at the sentencing hearing.

“All of us involved in the trial were just deeply saddened by such a senseless killing of such a loving husband, father and brother.” Sellers said of the verdict. “We are thankful that justice prevailed, and Mr. Harmon was held accountable.”

Also commenting on the outcome of the trial, Broder stated, “This verdict is a statement by the jury that you cannot take the life of another human being and then attempt to use self-defense to get away with the crime. Joshua Kellam was so loved, and his murder impacted so many people. I hope and pray this verdict and sentence can allow his family to have some sense of justice.