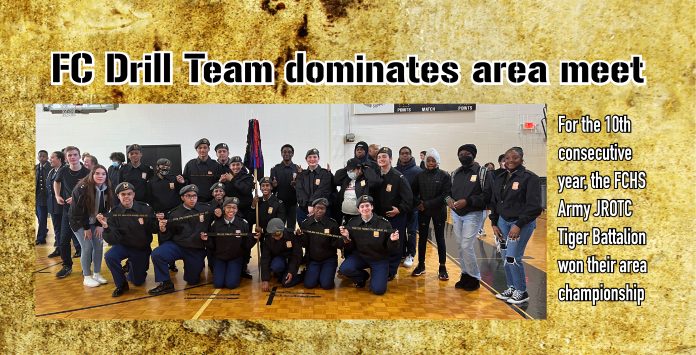 The squad is under the direction of First Sergeant Anthony Bell, Sr.

“I’m very proud to be the coach of these Resilient Tigers,” he said. “The work they put in day-to-day proves that nothing is given, everything is earned.”