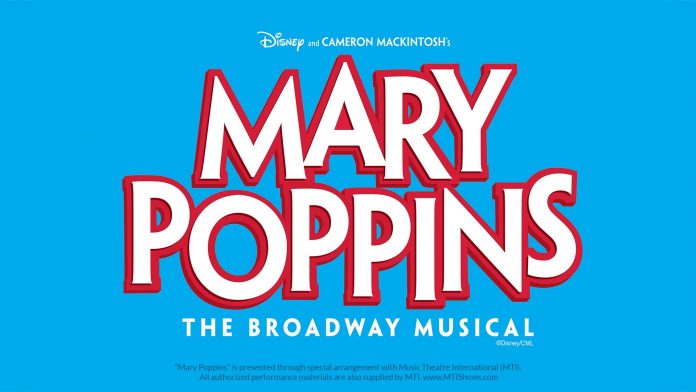 The final show of Southside Theatre Guild’s 49th season is “Mary Poppins” and the show has roles for men and women of all ages. If you’re looking to have a “Supercalifragilisticexpialidocious” time with your family, you can’t go wrong with putting on a show based on P.L. Traver’s famous nanny.

“Southside Theatre Guild has been built and maintained by local families for the past 50 years,” said Wright of the theater in downtown Fairburn. “Shows like ‘Mary Poppins’ not only bring in big audiences, but they also bring in lots of people to work both on stage and behind the scenes. It’s heartwarming to see people get introduced to the theater and continue to grow here.”

Auditions will take place from 7 to 9 p.m. on Monday, March 21, Tuesday, March 22, and Wednesday, March 23. Check-in begins at 6:30 p.m. and no appointments are necessary. “Mary Poppins” will open Thursday, July 21 and will run Thursdays through Sundays through July 31.

Find out more about the show, available roles, and auditions at stgplays.com.