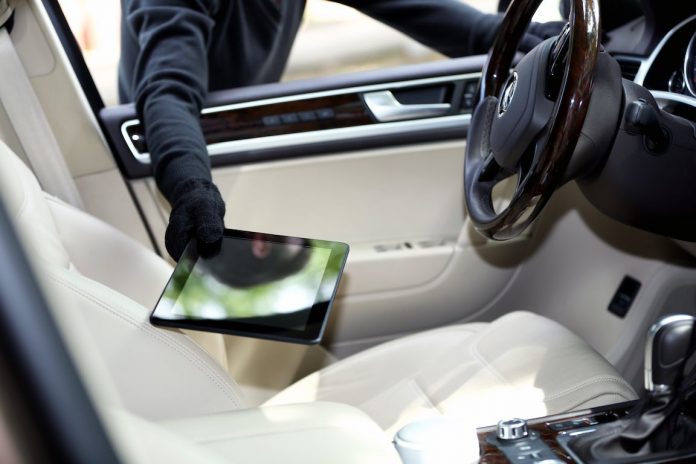 It simply does not pay to leave valuables in any type of vehicle, whether a car or golf cart. Doing so runs the risk of creating a payday for thieves.

That was the case in south Fayette County on Nov. 20 when a woman parked her vehicle near the boat ramp at Lake Horton and went for a walk.

The woman told deputies she arrived at 9:15 a.m. for a walk. An hour later she received a fraud alert on her phone telling her that a bank card had been used. She returned to her car to find her purse stolen from her vehicle that had been left unlocked, said Sheriff Barry Babb.

A day earlier in Peachtree City, a woman experienced a theft from her golf cart at a local golf course.

Peachtree City police in a Nov. 19 report taken at the Braelinn Golf Club on Clubview Drive noted that a woman at 2:09 p.m. said her nylon black and blue golf bag had been stolen from the back of her golf cart.

The bag contained clubs of various sizes, with a combined value of $933, the report said.

Unlike in a vehicle where valuables can be left in a trunk or out of sight in another area, that does not hold true with a golf cart.

Regardless the type of vehicle, entering auto incidents are crimes of opportunity, where a thief intent on stealing something of value spots that item in plain sight and, sometimes within seconds if a vehicle is unlocked, has committed that theft and is gone.

As with the examples above, golf courses and parks, along with gyms and restaurants, are areas that thieves often target for entering autos because the owner is likely to be away from their vehicle for an extended time.

That said, it should not be surprising, based on law enforcement reports from across the county, that the place most often subject to having an auto entered is at home in a person’s driveway, and especially at night. And as in the case of entering autos at other locations, the majority of the vehicles are unlocked.

Newnan to Peachtree City gridlock must be solved