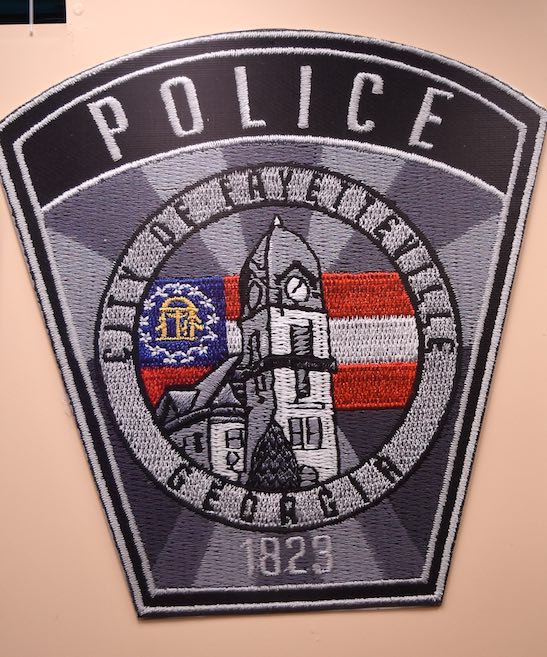 Fayetteville police are investigating a claim of a Nov. 12 incident at a local residence during which a gun was allegedly pointed at the head of the victim. All parties then left the residence with no injuries reported.

Fayetteville Police Department spokesperson Ann Marie Burdett said the E-911 Center on Nov. 13 informed police that a complainant had requested a telephone call from an officer.

Police made contact with the complainant, and they met at a Fayetteville gas station. The complainant informed police that on Nov. 12, they went to the incident location, a local residence, said Burdett.

The complainant stated they called the police later because they wanted to press charges. Police advised the complainant how to obtain a Temporary Protective Order, Burdett noted.

In another Fayetteville case, Burdett said officers on Nov. 11 were dispatched to a residence on Hollis Street off Helen Sams Parkway on a burglary call.

Burdett said police met with the complainant, who said the property had been entered, and recently installed kitchen appliances were stolen, causing damage to the cabinet and electrical wiring.

The report did not note if forced entry was involved.

In a third case, police on Nov. 11 were dispatched to the Guitar Center store at Banks Crossing on Ga. Highway 85 North in reference to a felony shoplifting incident.

Burdett said police met with the complainant/manager of the business, who said they discovered a guitar was missing during a store inventory.

The complainant told police they did not know the exact date or time the guitar was allegedly taken, Burdett added.

Shoplifting of merchandise valued at more than $500 is considered a felony under Georgia law.