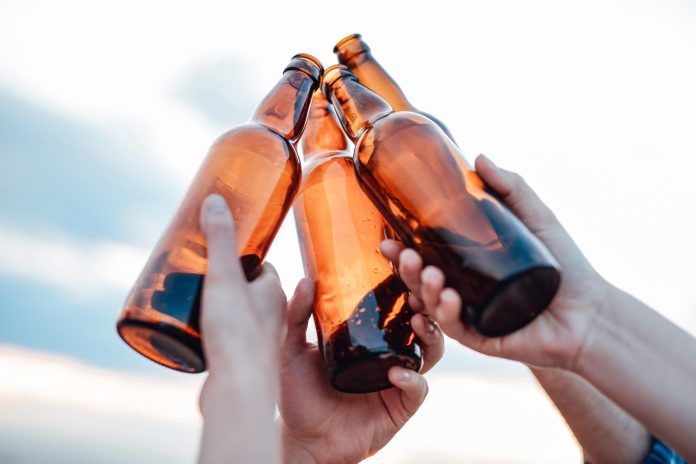 A Peachtree City mom has been cited for having a disorderly house after a complaint of a loud, late-night party and drinking, with several teens on the roof of the house.

Officers at around midnight on Oct. 24 responded to a Walnut Grove residence in the Pinegate area after receiving an anonymous complaint about a loud party, with juveniles drinking alcoholic beverages and climbing on the roof, according to police reports.

Officers at the scene confirmed that four teens were drinking, with multiple teens on the roof with a sleeping bag, said Peachtree City Police Department spokesman Chris Hyatt.

The four underage drinkers, ages 17-19, were cited on a city ordinance violation for minor in possession of alcohol.

The mother, Jennifer Hansen, was cited on a city ordinance violation for disorderly house.

As a matter of reference, a social hosting ordinance has been in effect countywide for the past several years, with the intention of reducing underage drinking at teen parties.

The social hosting ordinance states that a person violating the ordinance is criminally responsible. An adult who allows underage drinking on property they own, rent or lease is referred to as a “social host.”

Another Peachtree City case illustrates that law enforcement sometimes responds to calls that deal with minor issues, rather than traffic accidents or criminal violence. An example of such calls, which has occurred with every agency in Fayette County, is a parent who calls the police because their child will not do their homework. Believe it or not, this actually happens.

Another example came on Oct. 24 at 2 a.m. when an officer responded to a residence on a domestic dispute call.

The report noted that the parties agreed to go to separate rooms for the night and keep to themselves.