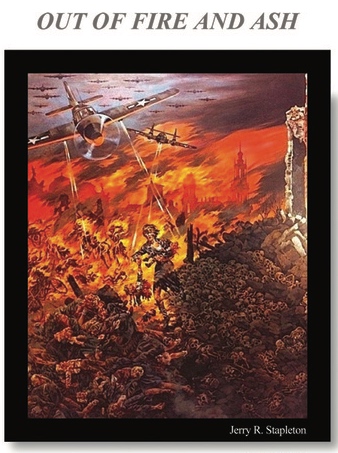 Jerry retired from banking six years ago after a 45-year career, twenty-five of those years in Fayette County. He was President/CEO and organizing director of State Bank of Georgia located on Gingercake Road, subsequently acquired by Georgia’s Own Credit Union.

Jerry’s inspiration to write this book was based on stories told by his parents, friends, and other individuals. After a year of research, he started writing, skillfully combining several stories into one resulting in this historical fiction book.

The story centers around three young boys losing their parents in an automobile accident in 1961. They were remanded to an orphanage in Savannah. The orphanage attempted to have all three adopted by one family but were unsuccessful. They were adopted by three different families throughout Georgia.

They grew into adulthood losing touch with each other. Forty-nine years later, they inadvertently discovered each other through a common cause in Atlanta. Later, it was their desire to find out about their biological parents. They discovered there was a left-over suitcase at the orphanage belonging to their parents containing letters, news articles and a diary. Their questions were answered. Not only were they surprised but amazed.

You may purchase “Out of Fire and Ash” through Google Books, Amazon, Barnes & Noble, Dorrance Publishing (https://bookstore.dorrancepublishing.com/out-of-fire-and-ash/) and Kindle on-line, hard copy and e-book versions. It will be available through other outlets over the next several weeks.