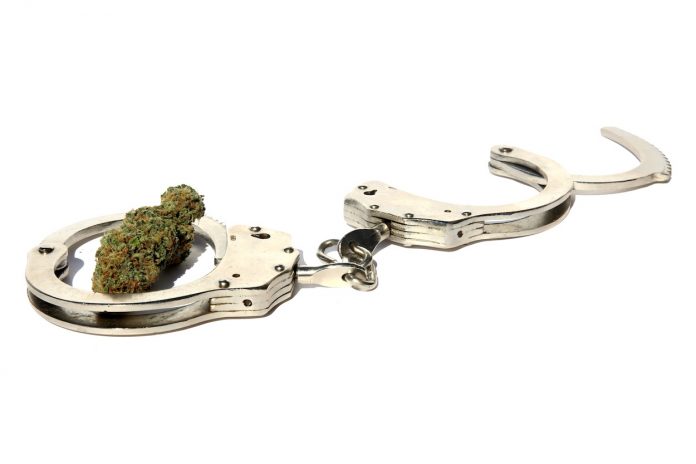 A Riverdale man on Aug. 30 got more than he bargained for while trying to pick up a package from the Peachtree City Post Office, being charged with conspiracy to possess two pounds of marijuana.

Jabrail D. Richardson, 28, was charged with conspiracy to possess a controlled substance and misdemeanor possession of marijuana, according to Peachtree City Police Department spokesman Chris Hyatt.

Hyatt said Richardson arrived at the Peachtree City Post Office Monday morning to pick up a package, but got into a dispute with postal workers who did not want to hand it over to him. Police were subsequently called to the scene.

It turned out that the reason for postal workers’ refusal was that the package was damaged, revealing two large vacuum-sealed bags containing suspected marijuana, each weighing approximately one pound, Hyatt said.

Richardson left empty-handed, but was stopped by officers who arrived as he exited the building, Hyatt noted.

Officers also smelled marijuana inside Richardson’s vehicle, where they discovered a small amount of the substance, Hyatt added.

Richardson was transported to the Fayette County Jail.