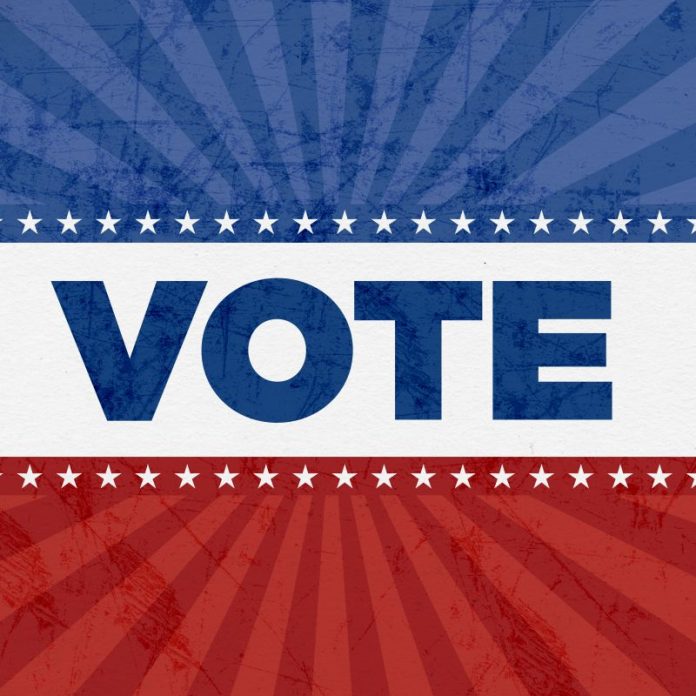 University of Georgia Poll: Majority of voters back key provisions of SB 202 —

A majority of voters approved of the following:

• Securing all drop boxes around the clock (55% approve)