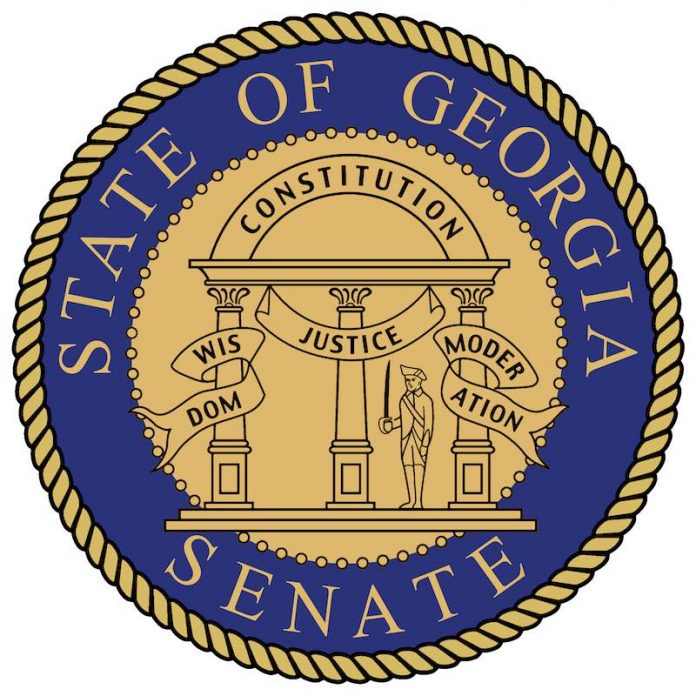 ATLANTA — Republican state senators have rolled out a legislative package aimed at overhauling Georgia’s election laws by limiting who can vote by mail, outlining how to prove identification and outlawing absentee-ballot drop boxes.

The eight bills, filed late Monday by top Senate Republican leaders, mark the most sweeping attempt to change local voting laws after the 2020 election cycle stirred mistrust among many conservative Georgians over the state’s election integrity.

The bills especially target absentee voting in Georgia after all three major elections in the 2020 cycle saw more than 1 million mail-in ballots cast amid the COVID-19 pandemic, helping Democrats carry Georgia in the 2020 presidential election and flip both of the state’s U.S. Senate seats.

Democratic lawmakers quickly cried foul, slamming the move by Republicans as attempts at voter suppression seeking to halt Democrats’ momentum in statewide elections that are likely to be close for the next several years.

Republican lawmakers including Gov. Brian Kemp and Georgia Secretary of State Brad Raffensperger have called many of the proposed changes necessary to restore voter confidence in the state’s election system and rein in mail-in voting after local elections officials complained they were overwhelmed during the 2020 cycle.

Three of the bills focus on absentee voting by requiring a driver’s license or other form of ID to request an absentee ballot; banning the mail-in drop boxes voters used often in the 2020 elections; and ending registered Georgia voters’ ability to vote by mail for any reason.

No-excuse absentee voting was installed by Republican lawmakers under then-Gov. Sonny Perdue and touted by Raffensperger as proof against claims of voter suppression, particularly after Democratic candidate Stacey Abrams’ loss to Kemp in the 2018 gubernatorial election.

However, Raffensperger called for ending the practice after record-breaking absentee ballots hindered election officials’ ability to quickly process results in the 2020 elections. Former President Donald Trump, who lost the Nov. 3 election by 11,779 votes, lobbed claims of voter fraud in Georgia based on absentee voting.

One of the bills filed Monday would require registered voters to provide their date of birth, driver’s license number or other ID card number to request an absentee ballot. The bill would also require voters to submit photocopies of their ID similar to a separate bill proposed by state Sen. Jason Anavitarte, R-Dallas, last week.

– prohibiting anyone except state and local elections officials and candidates from sending voters applications for mail-in ballots;

– blocking people from casting ballots in congressional or U.S. Senate runoffs after voting in general elections in a different state;

The proposals address many claims Trump and his allies made following the 2020 elections of widespread voter fraud that state officials and federal courts rejected as baseless. Some state lawmakers who held hearings on the fraud claims are co-sponsors of the bills.

The bills also echo pledges to change state election laws made shortly after the Nov. 3 election by Georgia Senate Republican Caucus members, many of whom are co-sponsors.

Lawmakers in the Georgia Senate Ethics Committee will likely review the bills in the coming days. — Article provided by Capitol Beat News Service