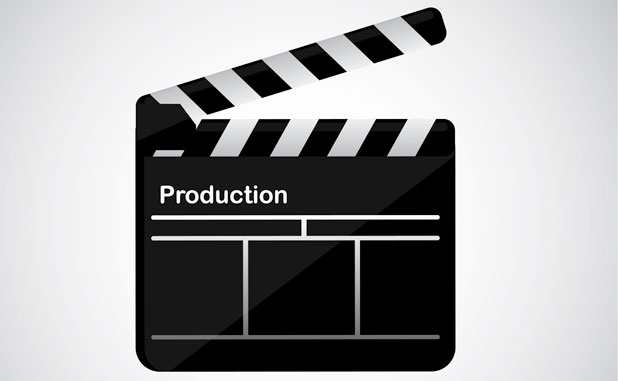 ATLANTA — Georgia’s film industry has recovered from the coronavirus pandemic and then some.

Film and TV producers currently are working on 37 projects in the Peach State, up from 23 at this time last year, Lee Thomas, the state Department of Economic Development’s deputy commissioner for film, music and digital entertainment, told members of a Georgia House committee Monday.

“In spite of all that’s happened, we’re up considerably now from where we were last year,” she said.

Covid-19 shut down production in Georgia for two months last spring. As a result, the film industry’s economic impact in the state declined during the last fiscal year for the first time since the General Assembly enacted a generous film tax credit in 2008, from $2.9 billion fiscal 2019 to $2.2 billion in fiscal 2020.

Thomas said the industry began to bounce back in May when Gov. Brian Kemp released a set of voluntary best practices to protect film crews from the virus.

In July, the filming of commercials resumed, followed by independent films in August and major studio productions in September, Thomas said.

“We signaled the industry early on that we were going to be ready for business when they were,” she said.

Thomas said the sheer number of sound stages that have been built in Georgia during the last decade also contributed to the fast resumption of film and TV productions.

“They were looking for areas where they could have a controllable environment,” she said.

The legislature passed a bill last year aimed at giving the film industry more scrutiny in light of the tax credit’s high cost. The legislation requires all film productions located in Georgia to undergo mandatory audits by the Georgia Department of Revenue or third-party auditors selected by the state agency.

But Thomas assured members of the House Creative Arts & Entertainment Committee Monday that the tax credit more than pays for itself.

She cited a report from fiscal 2016 showing the film industry generated $2.2 billion in direct spending in Georgia that year, while the tax credit cost the state $667 million. — Article provided by Capitol Beat News Service.