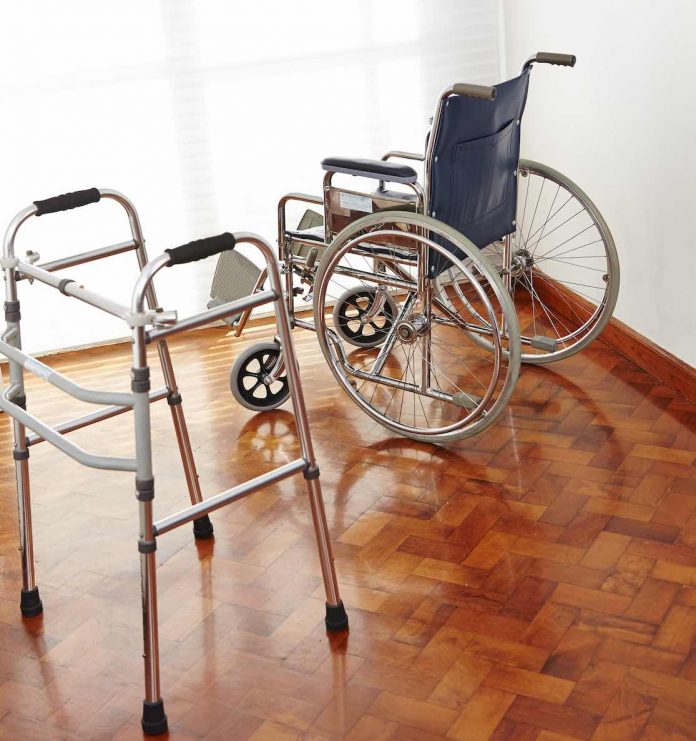 The Aug. 11 update noted one new resident recovery at Southland Health and Rehabilitation in Peachtree City.

Covid-19 cases in long-term care facilities across Georgia in the Aug. 11 report showed the virus in 618 facilities. Of those, there were 11,286 residents testing positive, 1,894 resident deaths, 5,649 staff testing positive and 6,918 residents recovered.

The DCH data pertaining to Fayette County for Aug. 11, and reflecting numbers since the pandemic began, showed:

– Gardens of Fayetteville (from the Aug. 4 report; not listed in the Aug. 11 report) has 29 residents, with four residents testing positive, two resident deaths and one resident recovered.