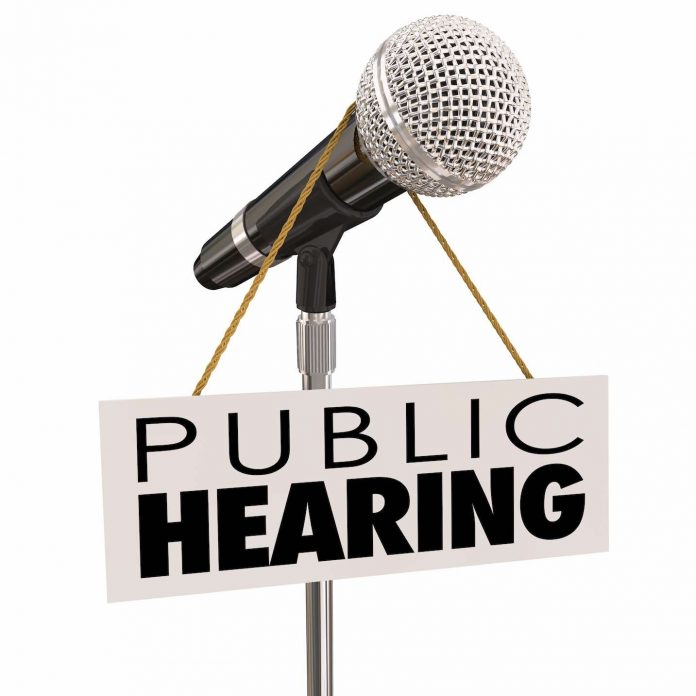 The brief agenda for the Aug. 6 meeting of the Fayetteville City Council will include a residential rezoning request for a single-family subdivision in south Fayetteville.

The request will be the second public hearing for a proposed 48-lot subdivision, Dixon Farm, on 13.6 acres on Whitney Street, located just north of the Summit Point retail and residential area in south Fayetteville.

The zoning category calls for homes with a minimum of 1,200 sq. ft., though the applicant during the first hearing on July 16 said the homes would carry a larger minimum square footage.

Unlike the previous request for the property, the current proposal has no age designation attached to the development.

An issue that came up last year with the previous submission dealt with improvements to Whitney Street and a second entrance to the subdivision in addition to the entrance along Summit Point Drive.

The current proposal includes access on Summit Point Drive and Whitney Street, along with improvements to Whitney Street up to the second entrance.

Some on the council at the first hearing wanted to see Whitney street improved further to the north, culminating at the end of the property line.