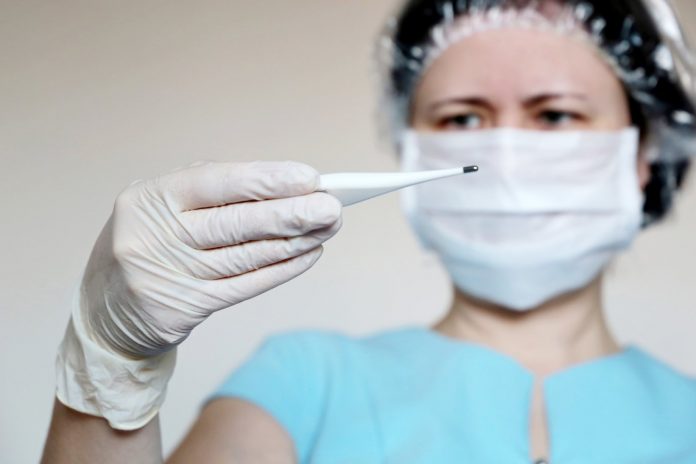 The new recoveries came at Heartis Fayetteville, with three more recoveries, and at Southland Health and Rehabilitation in Peachtree City, with one new recovery.

Covid-19 cases in long-term care facilities statewide in the July 31 report showed the virus in 606 facilities. Of those, there were 9,863 residents testing positive, 1,632 resident deaths, 4,954 staff testing positive and 5,987 residents recovered.

As of July 31, and across all population demographics, Georgia has seen 186,352 confirmed Covid-19-positive cases and 3,752 deaths.

The DCH data pertaining to Fayette County for July 31, and reflecting numbers since the pandemic began, showed: