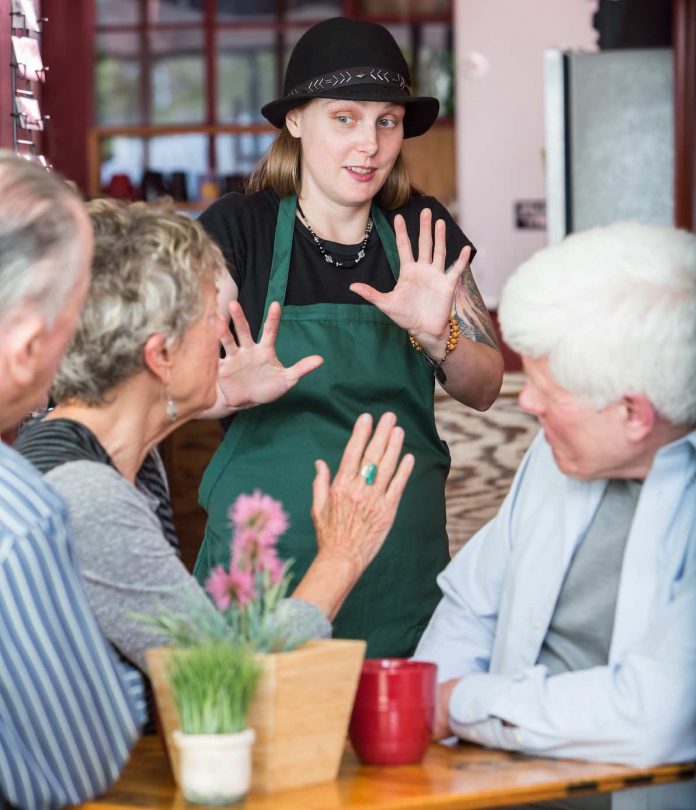 A Peachtree City woman on June 30 was arrested on simple battery charges after an altercation at a restaurant where she slapped the manager.

Hyatt said officers at approximately 3:49 p.m. were dispatched to the restaurant on Crosstown Drive in reference to an employee being slapped by a customer.

Hyatt said while at the restaurant, Swartsenburg became angry about the sales tax on her order. She began cursing at the manager, who subsequently told her to leave.

Swartsenburg reportedly slapped the manager in the face, pushed her backwards and left the restaurant, said Hyatt, adding that she was located in the area later and taken into custody.

Also in Peachtree City, there were two entering auto incidents on June 28 and July 2.

The June 28 incident was reported at a gym on Commerce Drive at approximately 12:37 p.m.

Hyatt said the passenger window of a vehicle was busted and a wallet and contents stolen.

On July 2, officers responded to an entering auto call at a hotel on Crosstown Drive. The vehicle owner said the unlocked vehicle had been entered overnight and an iPad stolen, Hyatt said.