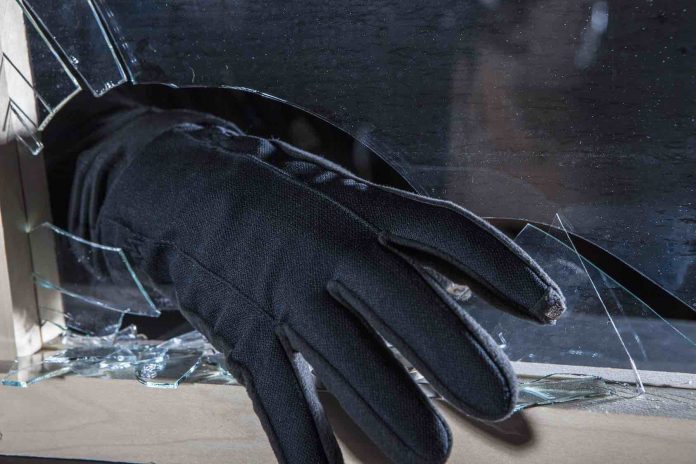 The July 4 weekend in Fayetteville came with a burglary at a business on North Glynn Street and five entering auto incidents. Four of the entering autos occurred as residences off South Jeff Davis Drive on the city’s south side.

Burdett said officers met with the complainant who reported that they arrived at the business and observed a broken window and signs of forced entry.

The complainant reported that an unknown amount of trading cards was missing. Detectives and crime scene investigators were called to the scene, Burdett said.

Also in Fayetteville, there were four entering auto incidents on July 2 and one on July 3.

Officers on July 2 at approximately 8:08 a.m. were dispatched to the area of Clarendon Place off South Jeff Davis Drive in reference to an entering auto call, where the complainant reported that they parked their vehicle outside their residence overnight and upon return to their vehicle the next morning observed that it had been rummaged through, said Burdett.

The complainant stated that the vehicle was left unlocked. No forced entry was observed, Burdett said, adding that nothing was reported missing.

Officers at approximately 8:38 a.m. responded to a residence on Pecan Ridge, also near South Jeff Davis Drive, in reference to an entering auto call.

Burdett said officers met with the complainant who reported that they parked their vehicle outside their residence overnight and upon return to their vehicle the next morning observed it had been rummaged through.

The complainant stated the front passenger door was not fully shut, adding that a bag containing a laptop computer and wireless keyboard was missing. No forced entry was observed, said Burdett.

A third entering auto on July 2 occurred at a residence on Elenor Drive, also off South Jeff Davis Drive.

The vehicle showed no signs of forced entry, with the complainant stating that items were strewn about in the vehicle and the glove box was left open. The complainant added that nothing was missing from the vehicle, said Burdett.

A second Elenor Drive entering auto was reported during the afternoon hours, with the owner reporting that nothing appeared to have been stolen from the vehicle that might have been left unlocked, Burdett noted.

The final entering auto, reported on July 3, occurred at the Hampton Inn off Ga. Highway 54 West.

Burdett said officers responding at approximately 11:55 a.m. were told by the complainant that the vehicle had been entered between June 30 and July 3.

The vehicle had been left unlocked with the keys on the inside of the front seat. Two duffel bags containing clothing and shoes were missing, said Burdett.