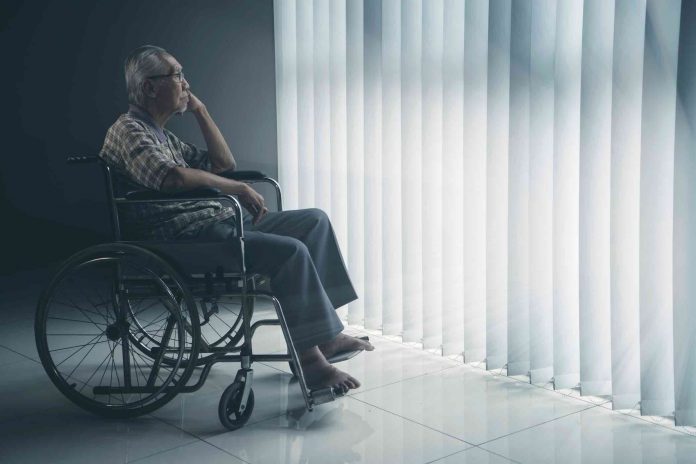 The report of a second resident death among long-term care facilities in Fayette County in more than a week came with the June 23 update by the Ga. Department of Community Health (DCH).

The total number of Fayette nursing home deaths now stands at seven. The new death came at Southland Health and Rehabilitation in Peachtree City, where there now have been three resident deaths from Covid-19, along with 20 residents — one-fifth of the home’s population — testing positive and eight staff testing positive.

With Covid-19 now present in 451 long-term care facilities statewide, an increase of 17 facilities since June 19, the June 23 report showed increases to 6,746 residents testing positive, 1,214 resident deaths, 3,021 staff testing positive for the virus and 4,002 residents having recovered.

As of June 23, and across all population demographics, Georgia has seen 67,675 confirmed Covid-19-positive cases and 2,687 deaths.

Statewide, resident deaths in long-term care facilities now accounts for approximately 45.1 percent of all confirmed deaths from Covid-19. Even with the local increases, the numbers at facilities in Fayette County have held relatively steady for weeks compared to the increases statewide.

• Condor Health Lafayette in Fayetteville has 134 residents, with one staff testing positive.

• Hope Center Memory Care in Fayetteville has 64 residents, with one staff testing positive.

Cops say man, 31, tries to strangle girlfriend while she sleeps