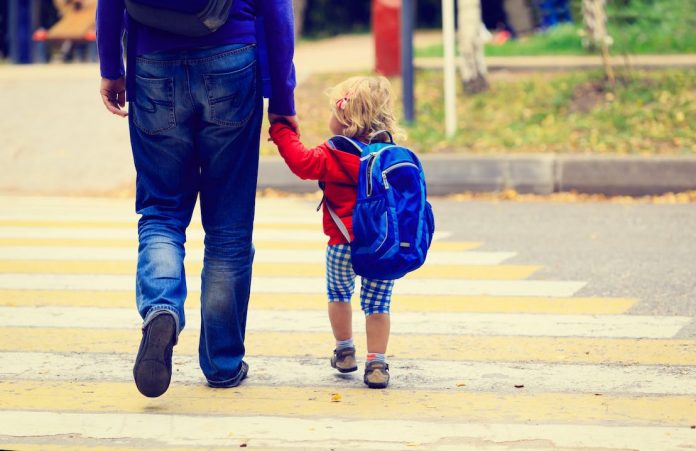 Even a parent dropping the kids off at daycare cannot leave the car unlocked while taking the kids inside.

An entering auto incident occurred on May 29 when a parent dropped children off at a daycare center on Ga. Highway 92 South, said Fayetteville Police Department spokesperson Ann Marie Burdett.

Burdett said the officer responding to the call was told that the parent arrived at the daycare center and pulled up to the front door to drop off the children. Upon returning to the vehicle and after arriving at work, the complainant realized that a bag containing personal items were missing.

The complainant reported to the police that they left the vehicle unlocked briefly while they dropped off their children, Burdett said.

Also in Fayetteville, a relative doing a good deed helping a relative move ended up being the victim of a burglary.

Fayetteville officers on May 28 were called to a residence on Hwy. 92 North on a burglary call.

Burdett said the officer met with the complainant who reported that they had been assisting a family member with removing items from their home at various dates and times.

On return to the residence on May 28, the complainant stated that they observed the gate that leads to the backyard was being propped open by a piece of stick, the resident told officers.

Burdett said it also appeared the garage was forcibly entered and various tools were missing. It was unclear if anything was missing from inside the residence.