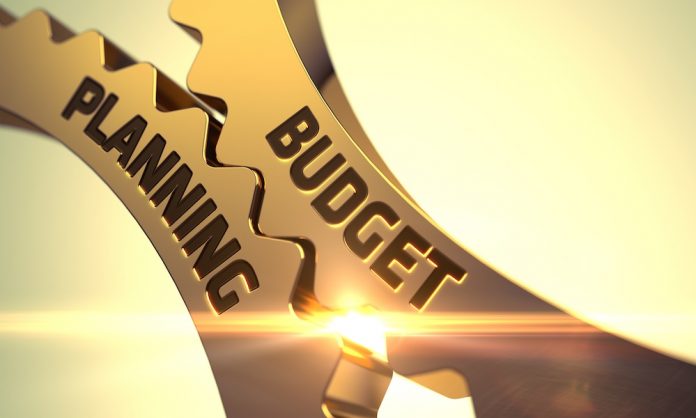 A preliminary look at the 2021 Fayette County General Fund budget on May 28 totaling $56.3 million shows revenues outpacing expenditures by $400,000. Coming with no expected increase in the millage rate, the budget will have two public hearings in June and will be adopted on June 25.

Finance Department CFO Sheryl Weinmann said the 2021 budget comes with revenues of approximately $56.3 million and expenditures of $55.94 million, a difference of $405,133.

That compares to the 2020 budget approved last year at approximately $55.2 million.

Commenting on a portion of the uptick in revenues, County Administrator Steve Rapson said Georgia counties are seeing an increase in revenues from vehicle tags and vehicle TAVT (title ad valorem tax) because the state increased the percentage going to counties. He added that those revenues are expected to make up for the expected decrease in local option sales tax revenues.

Rapson commenting on the millage said, “When we talk about balancing the budget with current revenues and current expenditures, we’re looking at the current revenues, but we’re limiting them to a no property tax increase. Which means we’re grabbing the growth piece, not the reassessment piece. The rest of it is rolled back. In other words, we rolled those taxes back and we roll the millage rate back.”

No projected property tax increase this year translates into the county providing a $29.5 million cumulative savings to taxpayers since 2013, said Weinmann.

It was noted during the presentation that the county does not use unassigned fund balance to balance the budget.

Commissioners were told that business closures in Fayette due to the Covid-19 pandemic led to an increase in the local unemployment rate from 2.4 percent in December to 3.7 percent in March.

In terms of personnel changes, two FTE (full-time equivalents) will be added and 2.65 FTE’s will be reduced.

The positions added include an enterprise network administrator in the finance department and an engineering technician in the water department.

The personnel reductions include a financial analyst, a GIS technician and a part-time senior accounting tech.

There did not appear to be much community interest in the budget given that, aside from the sparse crowd at the meeting, there have been only 21 online views of the budget presentation.