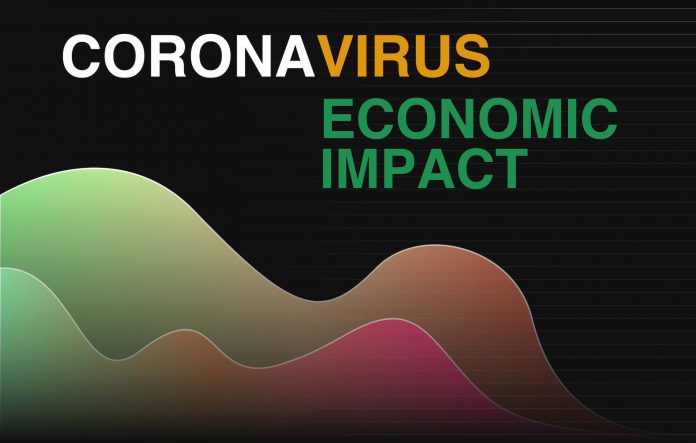 When it comes to the fiscal impacts for the current budget ending Sept. 30 and next year’s budget beginning Oct. 1 due to the business shutdowns from the Covid-19 pandemic, Peachtree City Manager Jon Rorie said those effects occur as three pieces of the fiscal puzzle, each of which is the subject of ongoing preparation and planning.

First are property values, which represents the city’s largest revenue stream. At nearly $14 million in value this year, Rorie said the expectation is for a 2 percent reduction for next fiscal year that begins in October.

The city’s second largest revenue stream comes from Local Option Sales Tax (LOST). Rorie said he is budgeting for a 15 percent decrease in those revenues for the coming fiscal year.

The third piece of the puzzle are Special Purpose Local Option Sales Tax (SPLOST) revenues responsible for funding a host of designated infrastructure and other improvements throughout the city. Rorie is also assuming a 15 percent reduction is those revenues for next fiscal year beginning in October.

Looking at the city’s reserves, Rorie said the goal since 2015 was to add $1 million each year for the past five years.

“We have that $5 million to buttress us against recessionary cycles,” Rorie said.

Rorie said the city is looking at potentially pulling $1 million from reserves for the new fiscal year in October.

“That’s what we know today,” said Rorie, adding that that number could move further depending on the impact of the pandemic.

Also pertaining to the next budget cycle, Rorie said is too early to determine what reductions might be needed. That said, he explained that the city will continue to protect cash, maintain low capital debt service and keep an eye on contingencies such as the reserve fund.

When it comes to the millage rate, Rorie said he foresees no increase for next fiscal year.

As for the current fiscal year, “We’re feeling a little reduction in sales tax,” said Rorie, though emphasizing that the March numbers do not come in until the end of April. Similarly, the March numbers for SPLOST revenues will not be in until mid-May.

Though not large revenue streams like LOST and SPLOST, the city has a number of smaller revenue sources, such as the hotel/motel tax which is dependent on room rentals.

Rorie said Crowne Plaza business is down 98 percent while the Peachtree City Hotel and Conference Center is down 85 percent.

Of the $1.7 million budgeted through the hotel/motel tax, Rorie said the city could see half that amount by the end of the fiscal year in September.

With the current budget at $39 million, Rorie said a number of targeted measures are being taken to offset a revenue shortfall that could, depending on still as yet unknown circumstances, amount to $1.2 million to $1.3 million.

“We can swing a budget scalpel. We don’t have to swing a budget ax,” Rorie said, adding that reductions from the current budget are anticipated to total $980,000.

One of the measures includes a current freeze on all departments with instructions to take 2 percent off operations for the current budget year. That 2 percent reversion will total $175,000.

Projects such as the rebuild of All Children’s Playground is being held-off for the time being. That cash project totals $320,000.

Still another hold-off on spending is coming with the freeze of the zoning update, a $120,000 project.

Also included in current year reductions is a $50,000 savings that will come by holding off on a pay compensation study.

Another measure to take effect by the end of the week will be to lay-off all part-time employees except for a few clerks and other needed part-time staff. Along those lines, vacant full-time positions will not be filled, Rorie added. These measures are expected to complete the targeted reductions totaling $980,000.

Rorie noted the aim of trying to maintain the public safety component while making the budget adjustments.