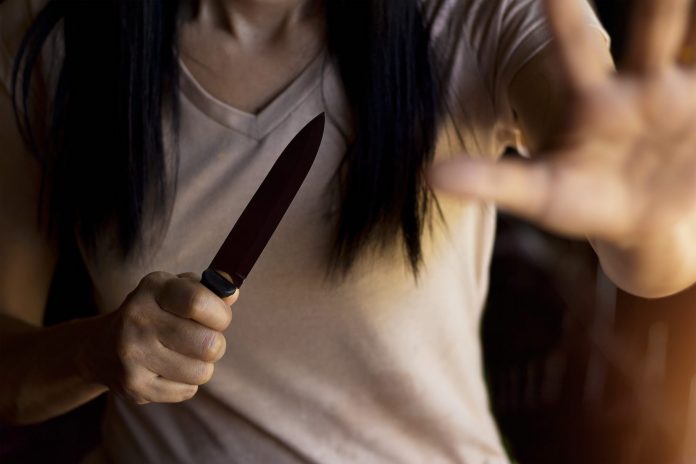 Fayetteville police on April 9 responded to a domestic call referencing a woman chasing a man in the front yard with a knife. Officers arrived and mediated the issue.

Officers at approximately 10:22 p.m. responded to a domestic dispute in progress at a residence on Bay Branch Boulevard off Ga. Highway 54 East.

Fayetteville Police Department spokesperson Ann Marie Burdett said the caller advised that the female on the scene was acting aggressively toward the male by chasing him around the front yard with a kitchen knife.

Upon arrival, officers found the man and woman who were the subjects of the call in the kitchen of the residence, Burdett said.

“Police separated the parties, photographs were taken of each, and statements were taken,” Burdett said. “Based on the observation of the police there were no new visible injuries to either party. The police advised that the parties remained physically separated.”