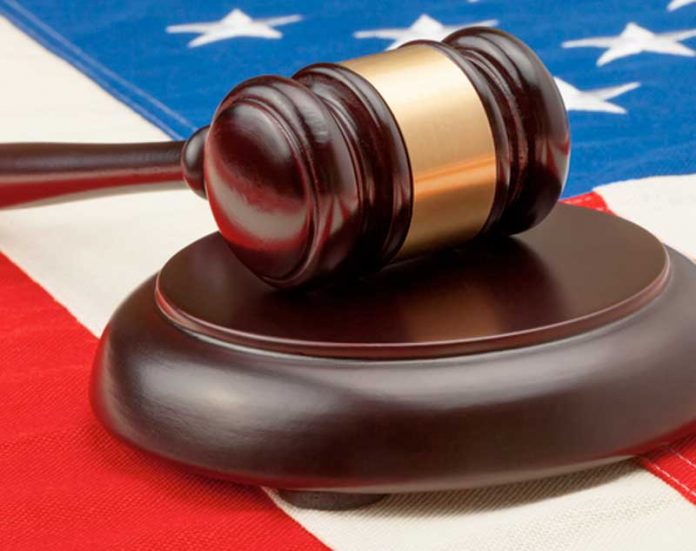 Fayetteville attorney Sean Joyner on March 2 announced his candidacy for Superior Court judge for the vacant position in the Griffin Judicial Circuit. Joyner said he promises fairness and impartiality for all in the justice system.

“People should not have to worry about a lack of impartiality in our judicial system. I have represented a diverse group of people in our community, including volunteering my legal services to people who could not afford an adequate defense,” said Joyner.

Describing himself as a devoted defender of the Constitution, Joyner said everyone is owed the same fair treatment, and vowed to rule from the bench with the honesty and fairness that the law and the citizens demand and deserve.
Joyner is a second-generation lawyer who worked his way through law school. He, his wife Stephanie and their 6-year-old son live in Tyrone. The family is involved with the Love Bug Foundation that gives pet ownership assistance to senior citizens, disabled persons and veterans experiencing financial hardship, allowing owners to keep their pets, the March 2 press release said.

Joyner is a member of the Georgia Association of Criminal Defense Lawyers and is licensed to practice in all Georgia courts and the U.S. Supreme Court. He has served as both a prosecutor and a defense attorney and has practiced throughout the circuit, according to the press release.

Joyner said he provides instruction to both lawyers and prosecutors on the laws of defense of ourselves, our families and our homes.