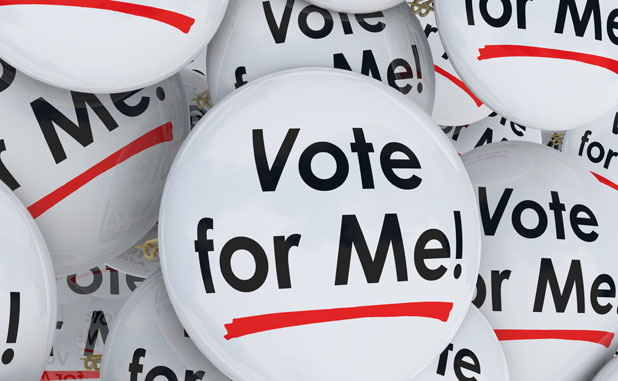 Qualifying — not voting — for local races in the 2020 election cycle will begin on March 2 and run through March 6.

Other races open for qualifying include:

The candidates for the above local offices will face the voters in the May 19 balloting, which includes the Democrat and Republican primaries, the nonpartisan general election and any special election that may be needed. The general election for the partisan primaries is Nov. 3.