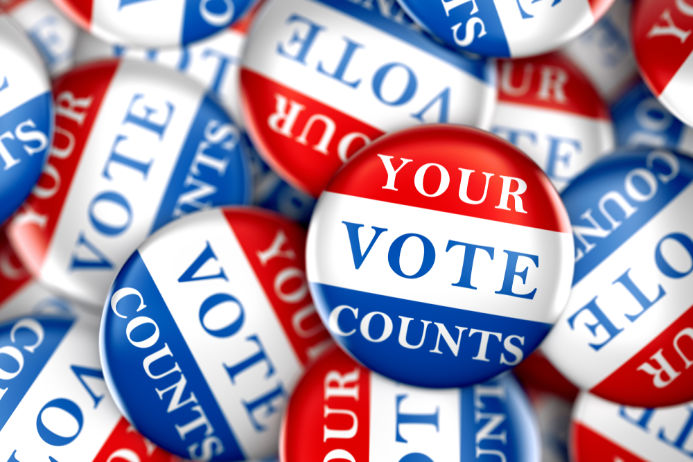 Elections have been called off in Brooks and Woolsey because there are no contested races nor any questions before the voters, according to the website of the Fayette County Elections Board. The unopposed incumbents will automatically be reelected to new four-year terms.

Fayetteville — You will vote in one of the two polling sites in Fayetteville, depending on which side of Ga. Highway 54 you live.

If you live south of Hwy. 54, you will vote at the Fayette County Library, 1821 Heritage Parkway, Fayetteville.

If you live north of Hwy. 54, you will cast your ballot at Lafayette Educational Center, 205 Lafayette Avenue, Fayetteville. That’s the old Fayette County High School complex.

Tyrone — All town voters will cast ballots at the one location: the Tyrone Library, 143 Commerce Drive in Tyrone.

In Brooks, no polling places will be open because the following candidates are deemed to have been reelected:

In Woolsey, the following unopposed candidates by state law are deemed to be reelected after Nov. 5:

After the polls close, you can following the counting on TheCitizen.com, as well as on the county’s homepage and on the county elections page.