Marchman lone vote against replacing the current Booth Middle School on Peachtree Parkway South; Board goes ahead despite formal opposition to the site by the Peachtree City Council —

The replacement school to be located on Stagecoach Road in Peachtree City was reportedly one of two options being considered by the school board. That said, Option 1, the “transformational” re-build on the current Booth site, was not included on the agenda item.

Marchman, the lone opposing vote, stated his previous position that questioned negatives such as the cost of the replacement school and traffic concerns given the school’s location.

Hollowell thanked Barrow and school system staff for their due diligence, noting that the replacement school would be the best decision in the long-term.

Barrow prior to the motion reviewed the Oct. 30 letter from Assistant Superintendent Mike Sanders on the subject of the replacement school.

“Facilities Services has received a proposed GMP (guaranteed maximum price) from MEJA Construction in the amount of $40.625 million for the construction of the replacement school for J.C. Booth Middle School. In addition, to the GMP, additional costs will include architect, civil engineering and energy management fees of $2.8 million and technology equipment and classroom furniture of $2.55 million. Facilities Services recommends an overall project budget of $46 million,” the letter said.

Board members on Sept. 23 heard that Option 1, called the “transformational” model that would re-build the school at the existing site, would cost an estimated $40 million, minus the approximately $6 million in state grant funds, if approved. The ESPLOST (education special purpose local option sales tax) had Booth slated for $10 million in improvements at its current site on South Peachtree Parkway.

Not surprisingly, consideration for the transformational re-build was not included in the information packet for the Nov. 4 meeting.

The vote to build the replacement school is done, though there is more to the story.

One issue deals with road improvements that will be required, such as the upgrade to the intersection of Stagecoach Road at its intersection with Robinson Road, and potentially with Ga. Highway 54 at Robinson Road and Carriage Lane.

It is not currently known what position the Ga. Department of Transportation will take on improvements to the state-owned highway.

What is known is that Peachtree City was clear on its position on the matter at the Sept. 25 public hearing.

The letter read by Mayor Vanessa Fleisch at that meeting said: “Please accept this letter as formal notice of our opposition to the Stagecoach Road/Carriage Lane location for the construction of a proposed new middle school. With very limited improvement options, this site will place an undue burden on the transportation network in the immediate vicinity. Based on our previous experience, traffic improvements can easily reach millions of dollars with limited impact on mobility within the corridor. No such funds are included in the current or future Peachtree City budgets. Further, we request that a comprehensive traffic study be conducted that incorporates the impact of the school, along with proposed new development in the area, before a final decision is made on the location of a new school.”

By way of example on city road projects, the city recently completed the re-vamping of the intersections at Planterra Way at Hwy. 54 and MacDuff Parkway at Hwy. 54. The work consisted of adding turn lanes on Planterra and MacDuff, both city streets.

Short of litigation or a change of heart by Peachtree City, and given that a school system cannot improve city, county or state roadways, it remains to be seen what the future holds for the replacement school approved Nov. 4.

Viewed from a different angle, ESPLOST (education special purpose local option sales tax) committee co-chair Neil Sullivan in a September letter to editor published in The Citizen had quite a bit to say about the money to be raised for school projects from the current ESPLOST. Some of his comments were aimed more at the $10 million amount for Booth listed in the ESPLOST, and the fact that nothing about Booth has changed since voters went to the polls to approve the ESPLOST.

“The majority of nearly $40 million funding required for either of these projects will come from the recently approved ESPLOST,” Sullivan said. “However, when the (school board) came to the public to request ‘ESPLOST III,’ they did not ask for more than $40 million for a new middle school; instead they asked for $10 million to renovate the gym and cafeteria at Booth as part of an approximate $70 million pool for repairs and improvements to all of our schools.”

Sullivan noted that his letter was not about whether or not to build a new Booth is warranted or necessary. The intent of the letter was “to raise a concern about the transparency of the process and completeness of the information.” 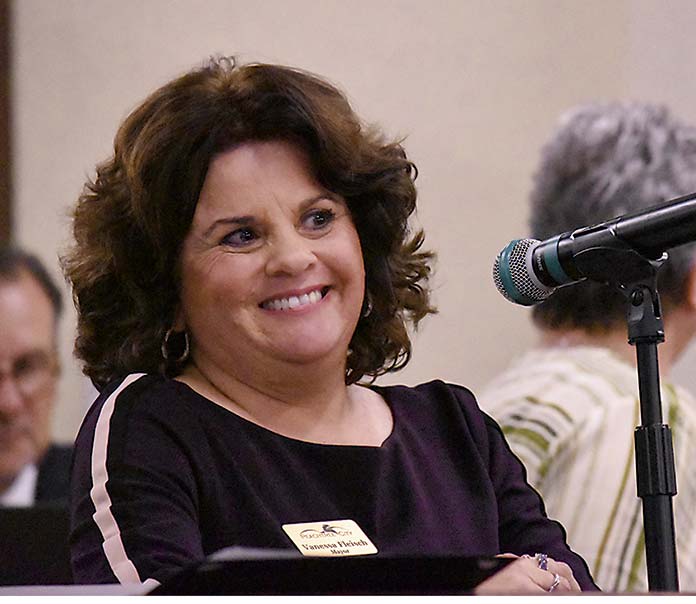 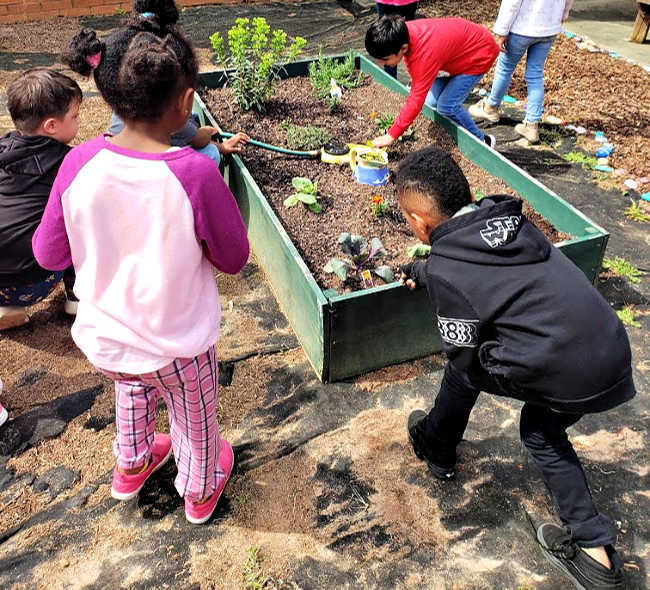